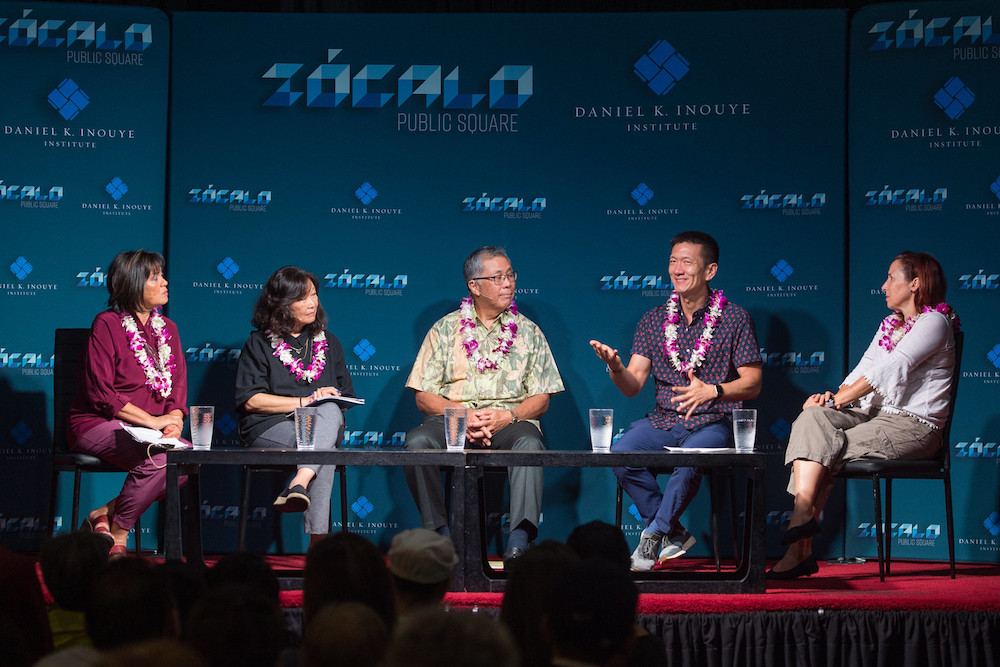 Hawai‘i has a mixed record of welcoming migrants, but even its best efforts are now being stymied by a federal government that is working against those who wish to come to the state, said panelists at a Zócalo/Daniel K. Inouye Institute “Talk Story” event in Honolulu.

The panel discussion, titled “Does Hawai‘i Welcome Immigrants?” and held before a full house at Artistry Honolulu, drew together a Hawai‘i-born historian of immigration, a leading immigration lawyer, a refugee services professional, and the state’s former attorney general.

Under questioning from the moderator Catherine Cruz, …

In 2010, faculty and staff affiliated with the UC Davis Center for Regional Change, where we work, set out to build maps showing how California’s youth are doing at the …