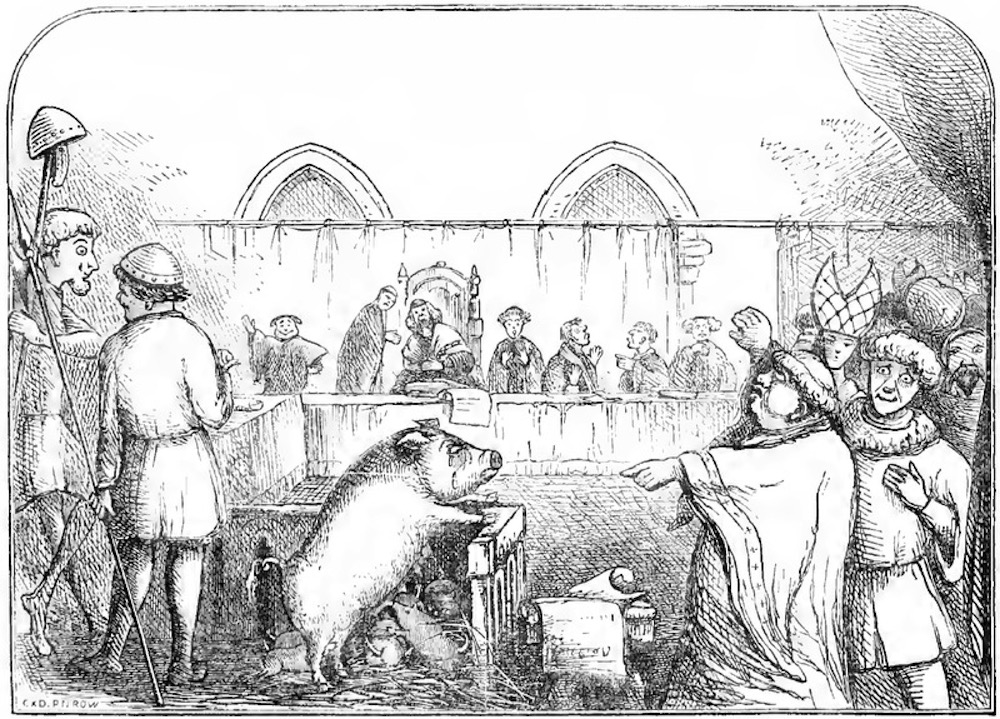 When a Japanese Akita named Taro bit the lip of a 10-year-old New Jersey girl in 1991, police seized the dog and a judge ordered him destroyed. Taro’s owners appealed to a higher court, while the canine, incarcerated at a county sheriff’s office, awaited execution. Newspapers dubbed him the “death row dog.”

A few years later, a Portsmouth, New Hampshire judge, in a modern version of excommunication, ordered a Labrador mix named Prince to vacate the city after killing a rooster.

In 2011, I visited the magnificent Amber Fort in Jaipur, in the Rajasthan region of India. The beautiful Hindu-style architecture of the fort is adorned with large ramparts and cobbled …

The Pine Barrens of New Jersey may reverberate with the fetid screams of the cloven-hooved demon known as the Jersey Devil. The redwood forests of the Pacific Northwest may shake …

Zeigfield waddled, rather than walked, into my examination room. I had been seeing this obese Dachshund at my veterinary hospital for most of his 17 years, treating many of the …

As you get into your car in the parking lot of the Trader Joe’s in Silver Lake, you might just be within arm’s reach of cannibals. Not the human kind–but …

The fox had been casing the joint for several minutes.

Afterward, a neighbor would report that she had seen the grayish-red beast lurking on the street as she went off to …