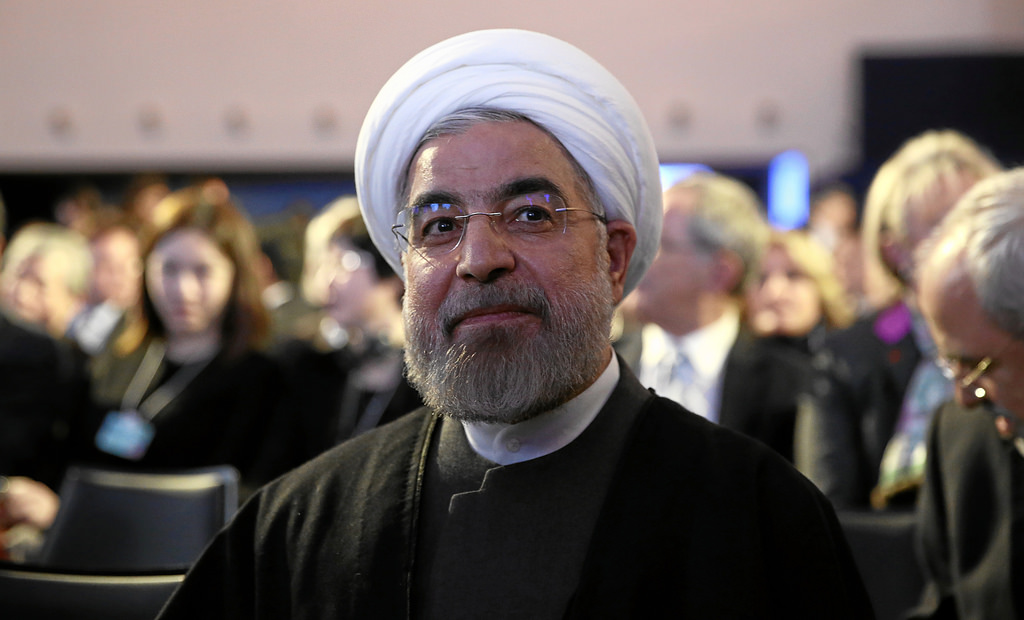 Economist Charles Kenny, currently a senior fellow at the Center for Global Development, explains to Anne-Marie Slaughter why a rising China is something Americans should embrace rather than fear. Kevin …

Anne-Marie Slaughter talks with former Arizona Republican Senator Jon Kyl about why 2014 may finally be the year the U.S. solves its immigration reform deadlock. Wendy Kopp, the founder of …

Afghan President Hamid Karzai is refusing to sign the U.S. peace agreement that outlines the terms of our 2014 withdrawal. What is he thinking, and how will his actions impact …

Anne-Marie Slaughter turns the tables on Michel Martin, interviewing the NPR host about the future of journalism—and gets surprising news about changing audience demographics. Leila Hilal, director of New America’s …

Documentarian and New America fellow Hao Wu explains to Anne-Marie Slaughter why the Chinese government has announced a recent slew of economic and social reforms. But he’s not sure they’ll …