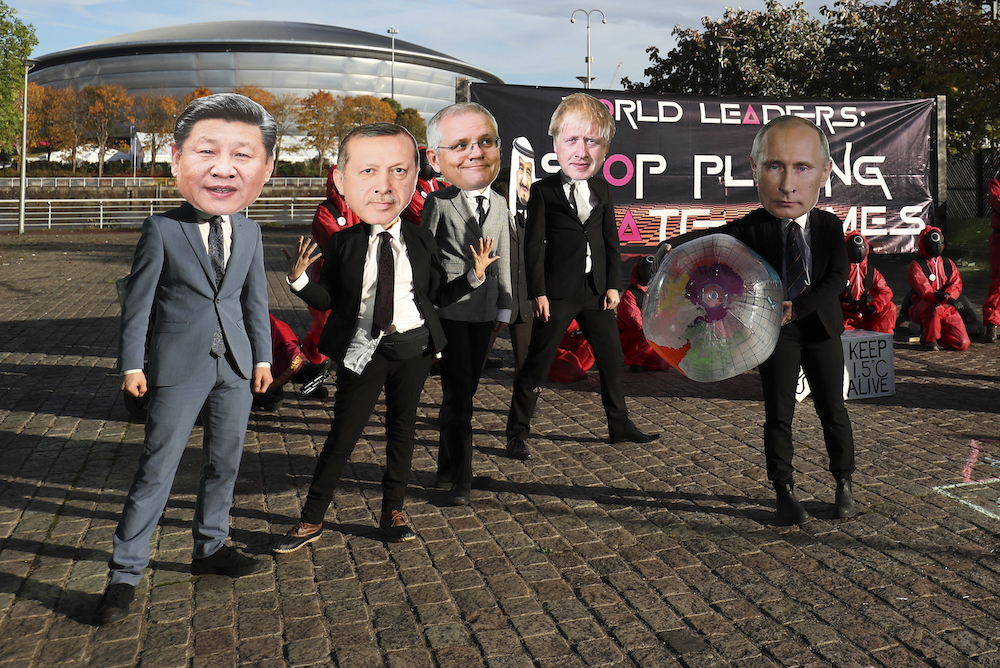 To answer that question, consider today’s nationalist political movements like you do the vegetable section in your …

The United States has neither the credibility to effectively promote democracy abroad nor the power to impose its will in favor of or against authoritarian regimes.

Those twinned arguments were among …