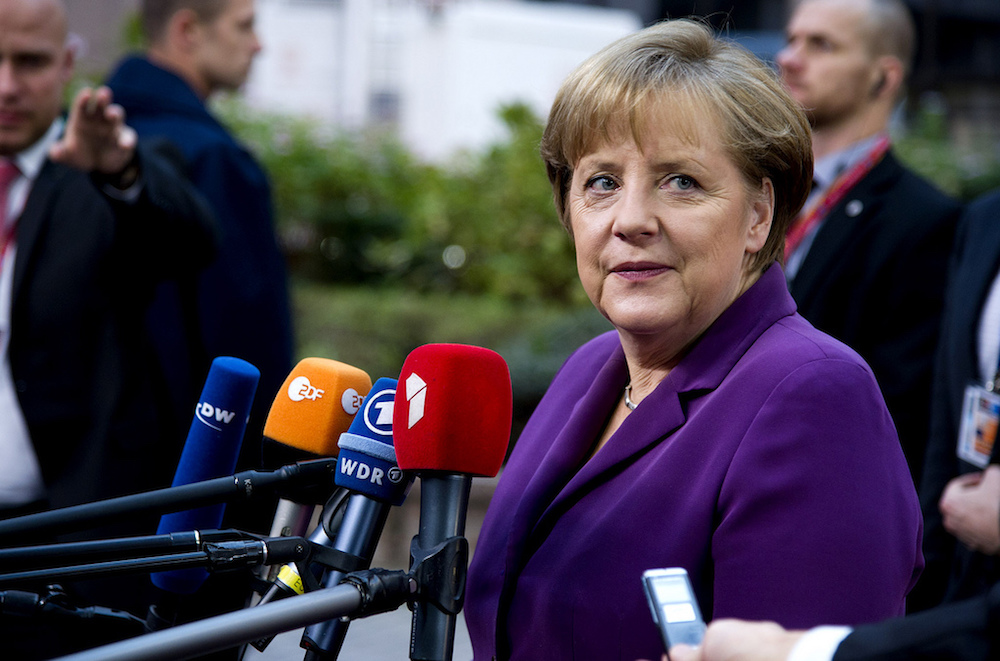 Germany knows a thing or two about being punished for bad deeds, but in recent weeks the country has been the poster child for the old adage that no good deed goes unpunished.

There is no other way to describe the reputational black eye Germans received as a result of the drawn-out Greek bailout negotiations that culminated last week in the approval of a deal struck with other eurozone countries.

No country has done more than Germany in recent times to raise living standards and democratic norms across Europe, which …

Greek negotiators and their European counterparts have blinked, having tiptoed up to the cliff of European disunion, looked down, and decided not to take the plunge. Global markets have …