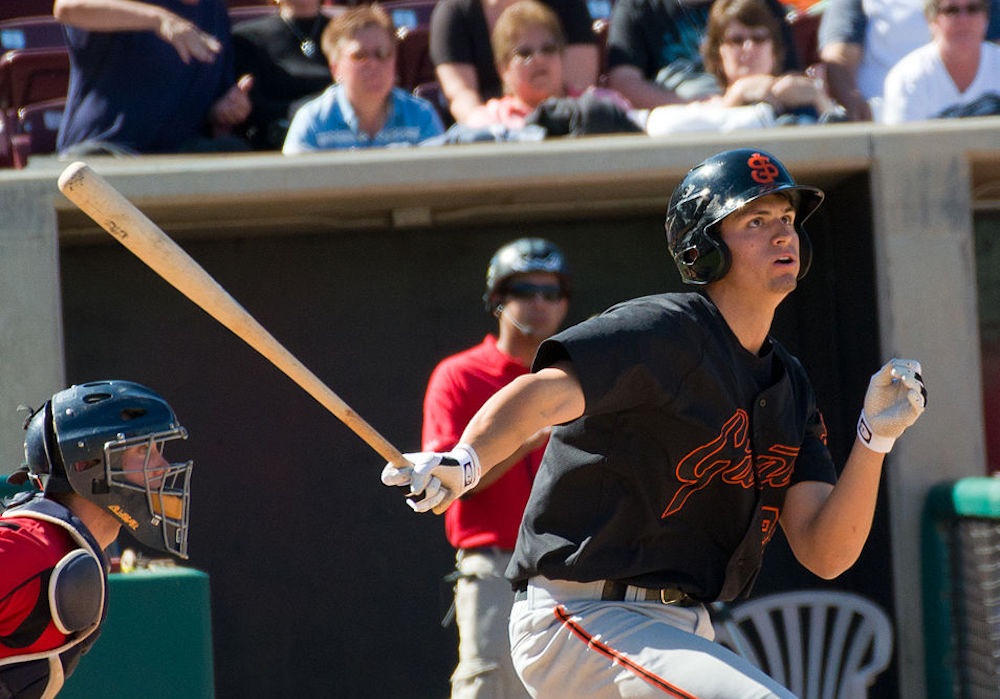 Take me out to the ballgame this summer? Sure, as long as you’re taking me to San Jose or Visalia or Lake Elsinore.

Yep, I know those cities don’t have major league teams—that’s the point. In California these days, Major League Baseball is miserable. But the California League—our very own minor league—is a little-known jewel, binding together our most challenged cities and regions with wholesome and affordable entertainment.

This summer, I’ve made a point of attending California League games in search of an antidote to the awfulness of California’s five …

Vin Scully, that is. The Hall of Fame announcer for the Los Angeles Dodgers will call his last game this Sunday, October 2, …

It’s as nostalgic a scene as you can get: young boys gathering in the streets, playing summertime baseball into the night, dreaming of the big leagues. “We would be out …

Tonight’s NCAA men’s basketball championship will also crown the champion in millions of fantasy pools. As the nation gets ready for the excitement or frustration that this game will bring, …