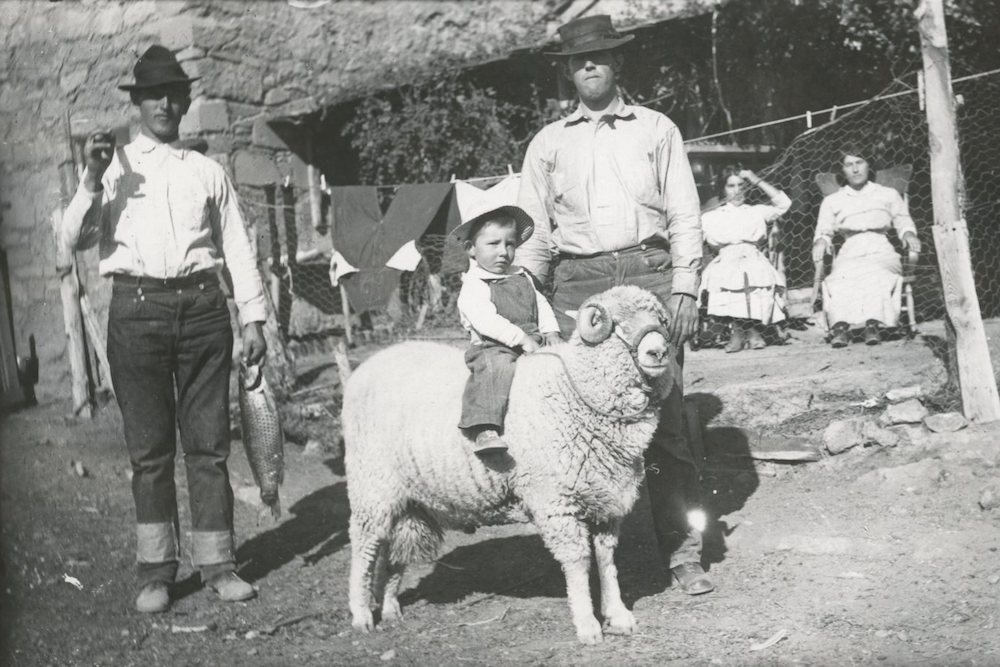 In the 1850s, some Basque families, including the Altubes and the Garats, arrived in California as its mining economy expanded. These early Basques had previously fled to South America during the problematic path of transition from the old regime to a liberal state in the early 19th century. …