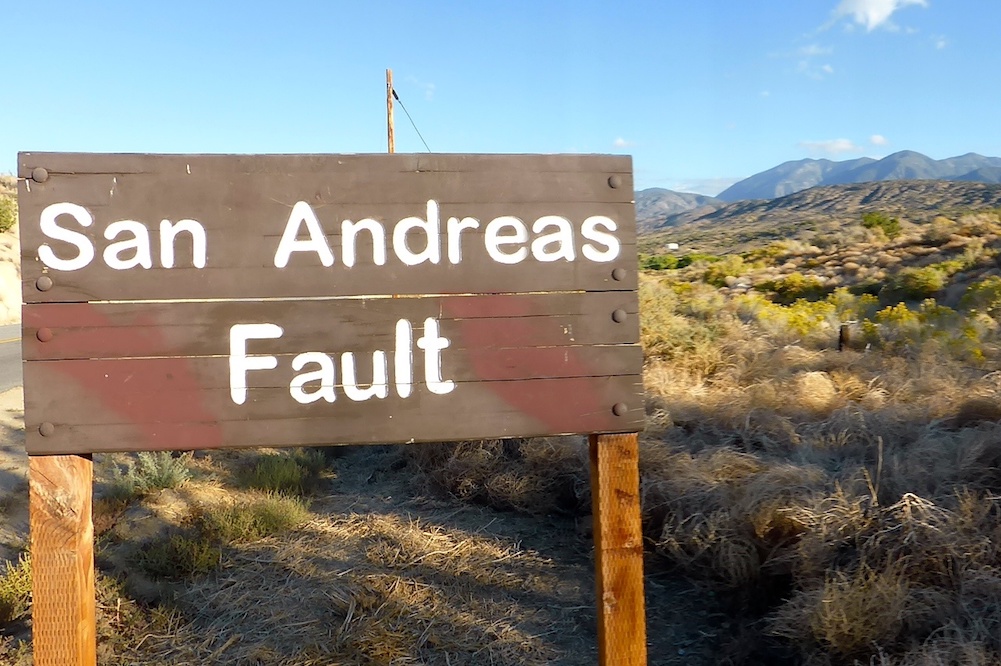 All the many dozens of proposals to split California into multiple states share the same basic defect: a foolish fixation with geography.

The new “Cal 3” ballot initiative, which would create three states, has roots in pre-Civil War days, when the proposal was to split us into a pro-Union north and pro-slavery south. In these and all other cases, would-be splitters of the Golden State make the mistake of using the map to divvy us up, putting some regions into one new California and others into another new California.

They said it was imminent. They said so two decades ago. But I am still waiting for a truly fast, reliable, and safe form of money for people—all 7 billion …