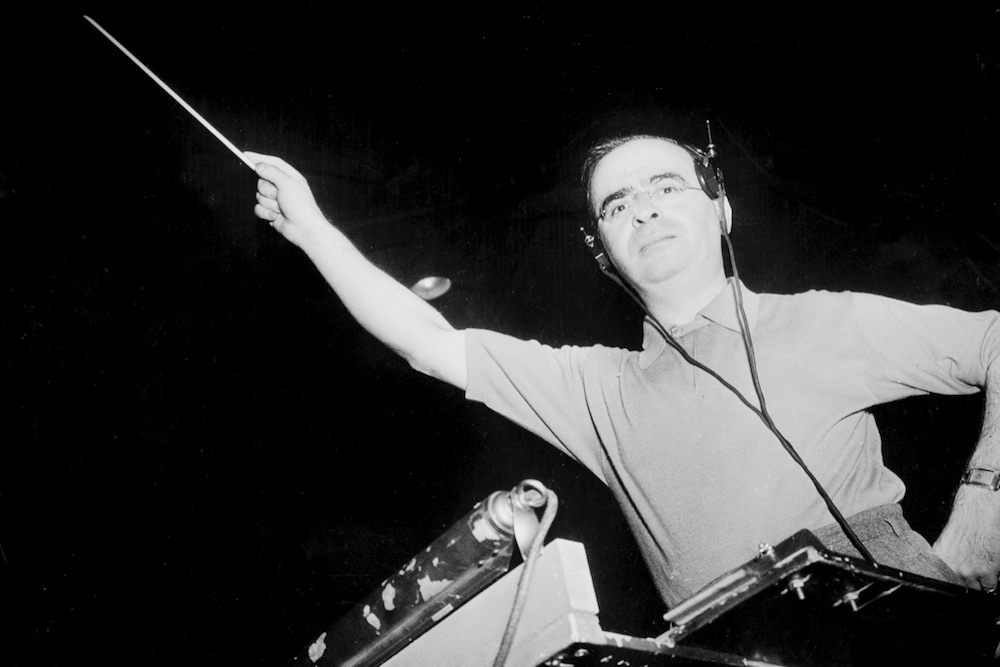 Then as now, audiences made anxious by global upheaval hungered for escapism; and in March 1933, Kong delivered the financial rescue its makers prayed for. But the movie might have failed, depriving us of later RKO classics like Citizen Kane, if not for the ninth-inning involvement of one man: RKO’s …