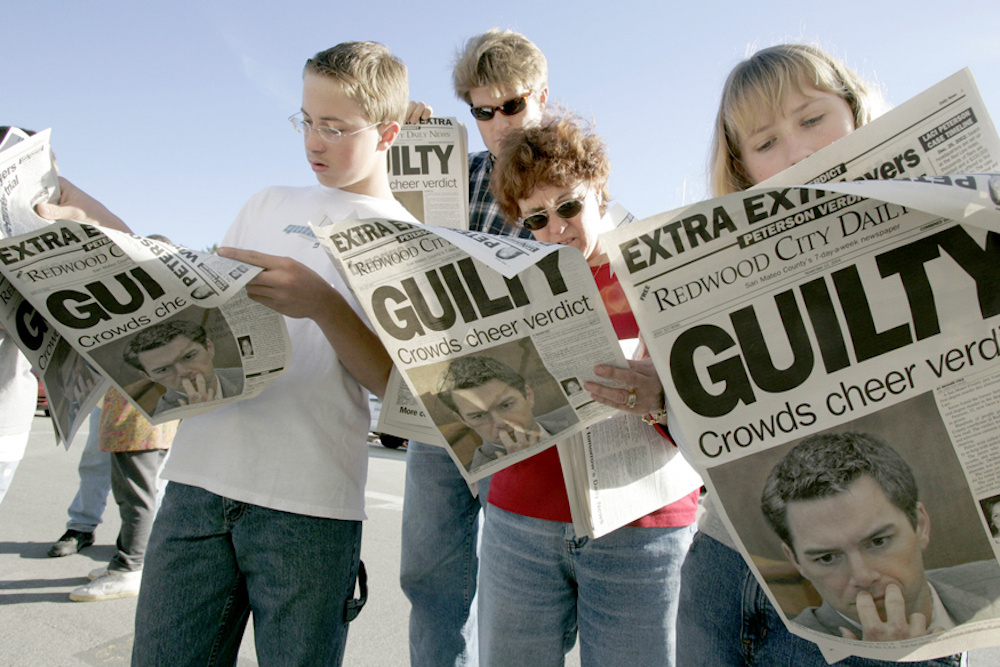 Whose job it is to revive local journalism in California?

Our state’s elites have a clear, if dubious, answer to that question: themselves.

These days, wealthy people and companies consider restoring a public-spirited local media to be a worthy cause. Last year, Google announced it was putting $300 million into supporting local news. A few weeks ago, Facebook announced its own $300 million local news initiative. Philanthropists and foundations have invested in news nonprofits, like the Voice of San Diego. And in Southern California, billionaire Patrick Soon-Shiong has purchased the Los …

Project Row Houses is an art space in Houston’s historically black Third Ward. Its success, going on a quarter of a century, is a powerful argument for committing first to …