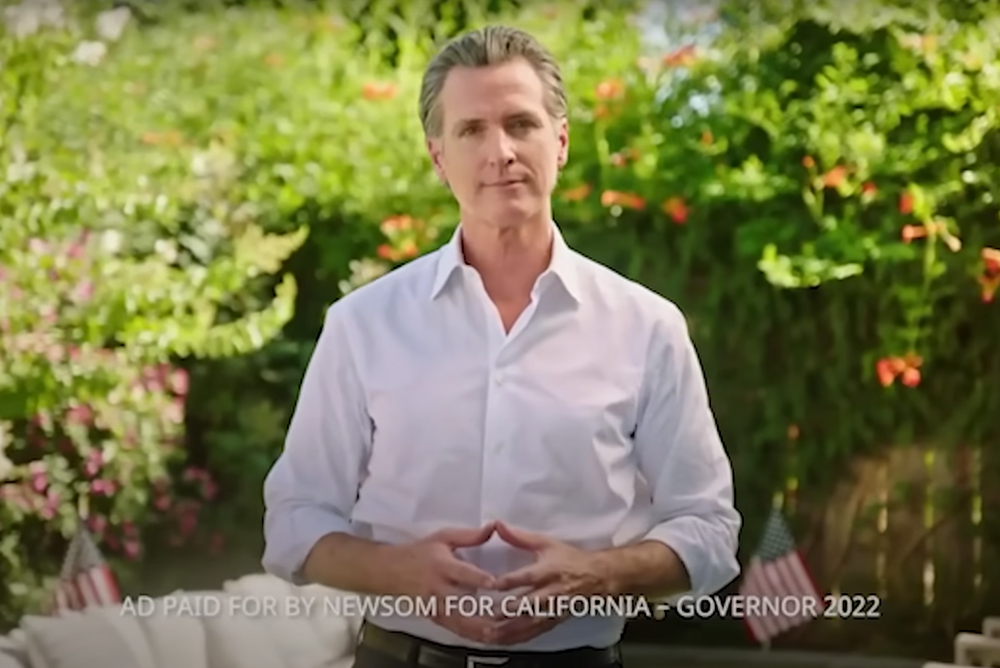 These questions might seem strange, but they’re not. Gov. Gavin Newsom broadcast his first re-election TV ad not in California but in Florida, appealing to Floridians to either join California’s fight against the policies of Florida Republicans, or move to California. In response, Florida Gov. Ron DeSantis blasted California policies and accused Newsom of treating Californians “like peasants.”

The tussle has been dismissed as partisan trolling, and evidence of both governors’ presidential ambitions. But its import …