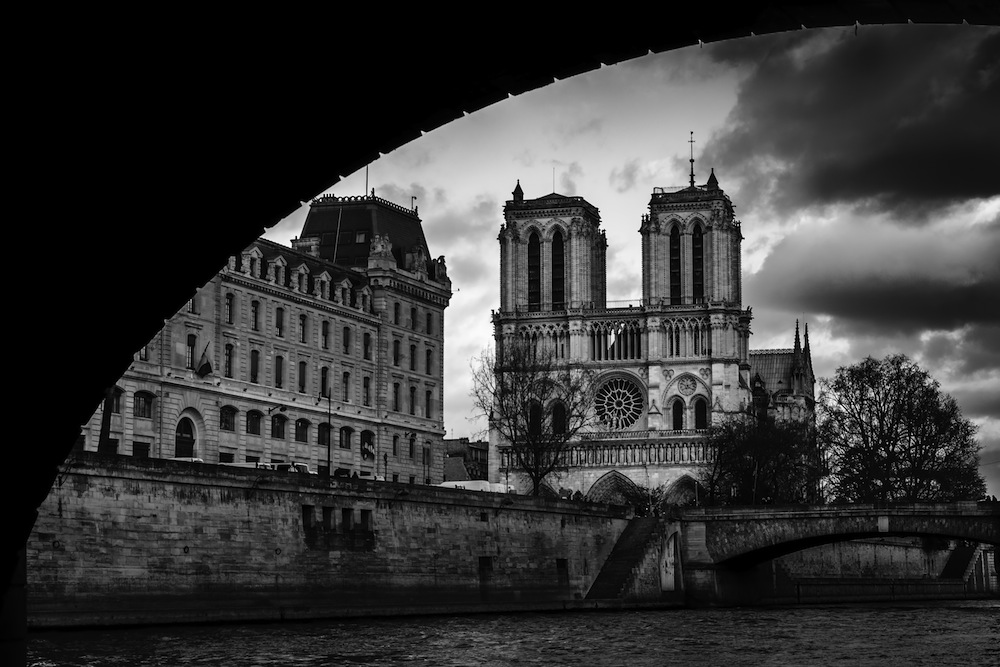 On a chilly, moonless Parisian night, Jacquette Griffard was putting her baby to bed when she heard shouts in the street: “Kill him!”

This shoemaker’s wife looked down from her upper-story window and saw a gang of masked thugs slicing up a kneeling man with swords and axes. Some of the assailants held torches, lighting the horrific scene.

One of the killers looked up and yelled: “Shut up, you damned woman!”

What Jacquette had just witnessed—and soon would describe to investigators—was the assassination of the king’s brother, Louis of Orleans. Louis …