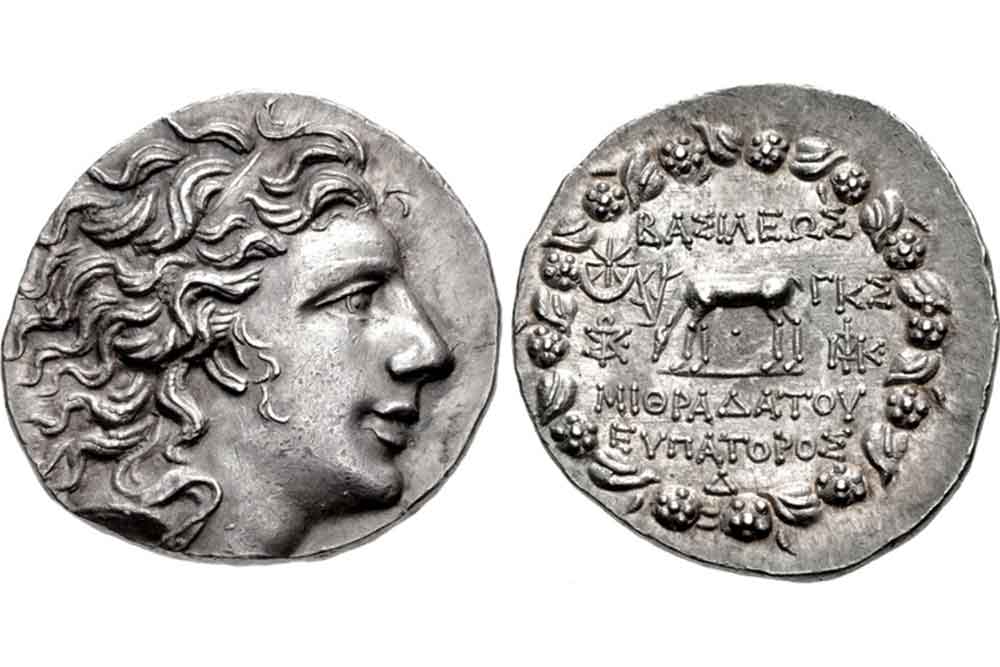 This ancient case study begins in the late summer of 89 BC, when Mithridates VI of Pontus—the ruler of a medium-sized …