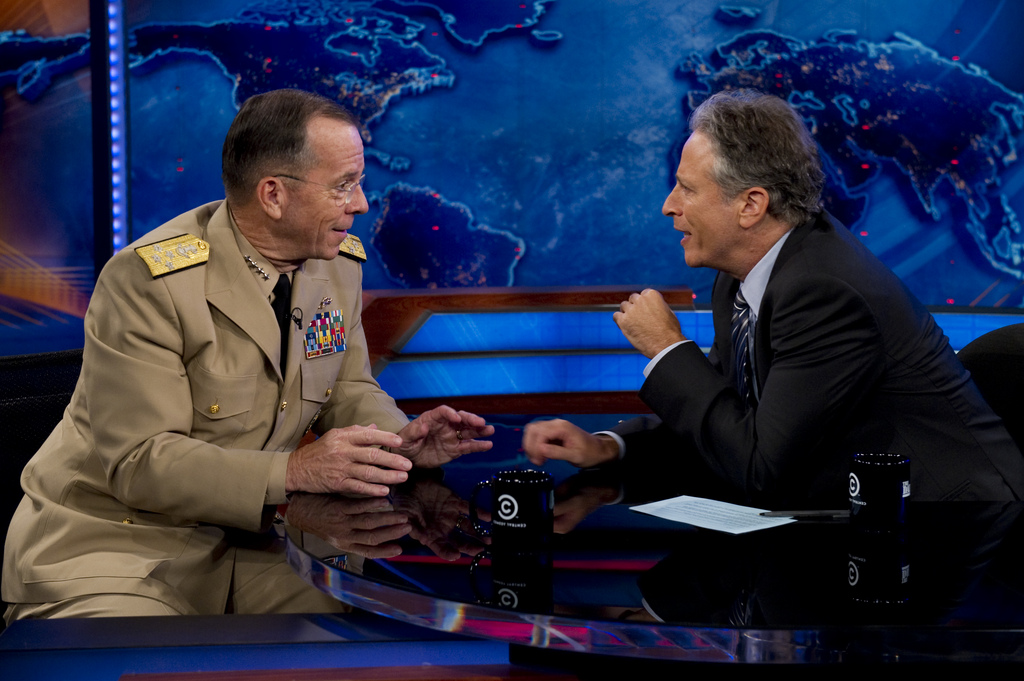 Like the legions of other admirers of Jon Stewart, I’m eager to hear who will
succeed him at The Daily Show. In my research on political satire around the world, Stewart has impressed me as one of satire’s most effective and influential performers.

The Daily Show started in 1996 as a parody of conventional newscasts with a focus on pop culture rather than politics. So when Comedy Central announced in 1999 that Jon Stewart would be taking over with an increased emphasis on political satire, I was delighted. I looked forward …

Has Hollywood’s foremost interpreter of California lost his touch?

Rock legend Eddie Van Halen didn’t set out to change the way the guitar was played. But, as he explained to a standing-room-only crowd at the Smithsonian’s National Museum of …

I remember the first time I saw Eddie Van Halen on MTV, the way he played two hands on the fingerboard during his short “Jump” guitar solo. I loved his …