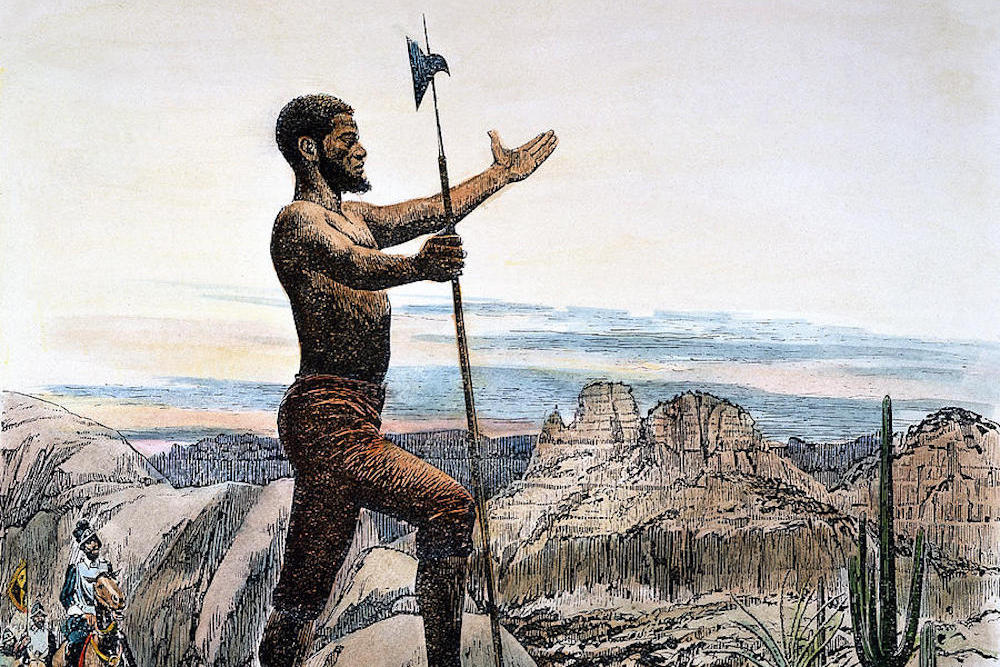 African involvement in America’s history goes back further than most Americans realize. Although history has mainly forgotten them, an unknown number of …