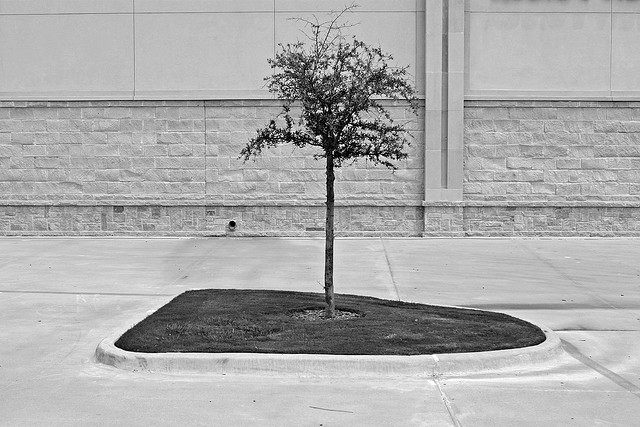 Here we go again. The Census Bureau has released yet one more milestone data point that supposedly reveals the profundity of America’s ongoing demographic change. This time, it’s news that, as The New York Times put it last week, “Whites account for less than half of births in the U.S.”

It’s one of those front-page headlines that give you pause. You know it means something significant–why else would it be on the front page?!–but you can’t quite put your finger on it.

Don’t buy into the hype and all the overwrought commentary …

California, you might think, is a terrible place that people are fleeing from. One reason you might think so is that a cottage industry of pundits, business lobbyists, and politicians …