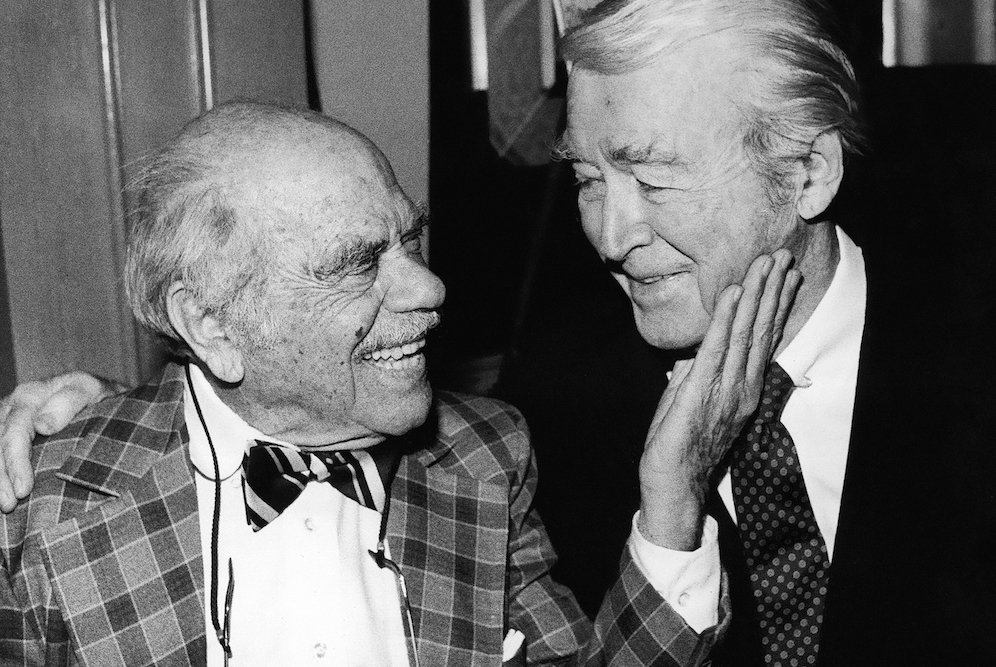 Frank—legendary director of films including It Happened One Night to It’s a Wonderful Life—has been dead since 1991, you say? No matter! Just this fall, Capra published a novel, a short David-and-Goliath tale about developers and locals in the eastern Sierra. So just dig up his bones at Coachella Valley Public Cemetery and reassemble them behind the camera to make another of his great stories about the little guys who won’t bow down to the big shots.

California’s story has become too much about …

Bedford Falls, the town that is the real star of the movie It’s a Wonderful Life, is a fictional place. But it closely resembles a real town.

Frank Capra, the director of It’s a Wonderful Life, called the film his favorite, and even screened it for his own family every holiday season. The movie hit close to …