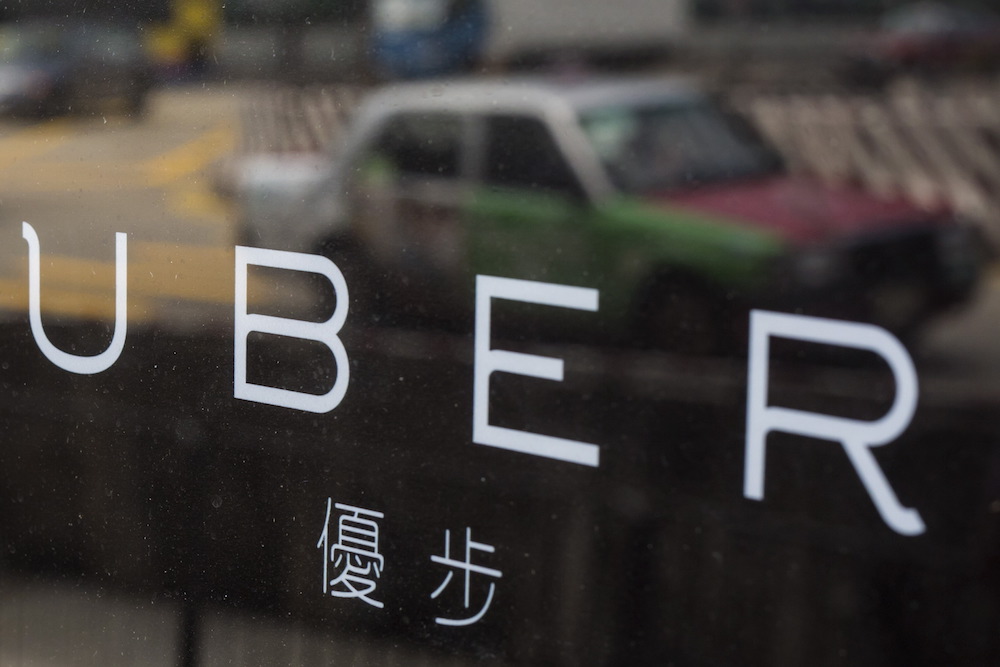 China has proven a humbling speed bump in Uber’s quest to dominate the mobilized sharing economy worldwide. In China, a market Uber has prioritized for expansion, Uber is in the unfamiliar position of being a distant second to a deep-pocketed dominant player that is reaping the network-leveraging dividends of having far more drivers and customers already hooked on its product.

Uber, in other words, is the Lyft of China.

The Uber of China is Didi-Kuaidi, a ride-sharing behemoth that resulted from the merger of two competing services. …