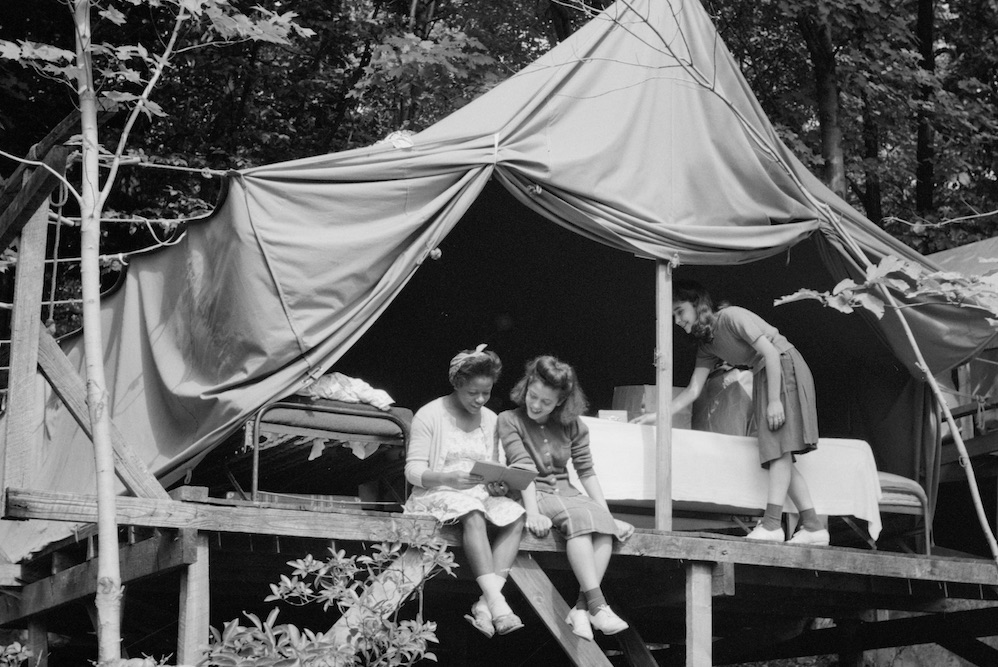 One day in 1923, three white boys pushed 11-year-old Gordon Parks into the Marmaton River in rural Kansas. Parks couldn’t swim and he tumbled under the surface, the current pushing his small body along. He hoped he would somehow find himself washed ashore, far away.

“Swim, Black boy, or die!” his assailants shouted as he floated away.

Twenty years later, in the summer of 1943, Parks was at a summer camp in upstate New York, taking photographs of white and Black children at play in a lake. His near-drowning must have been …