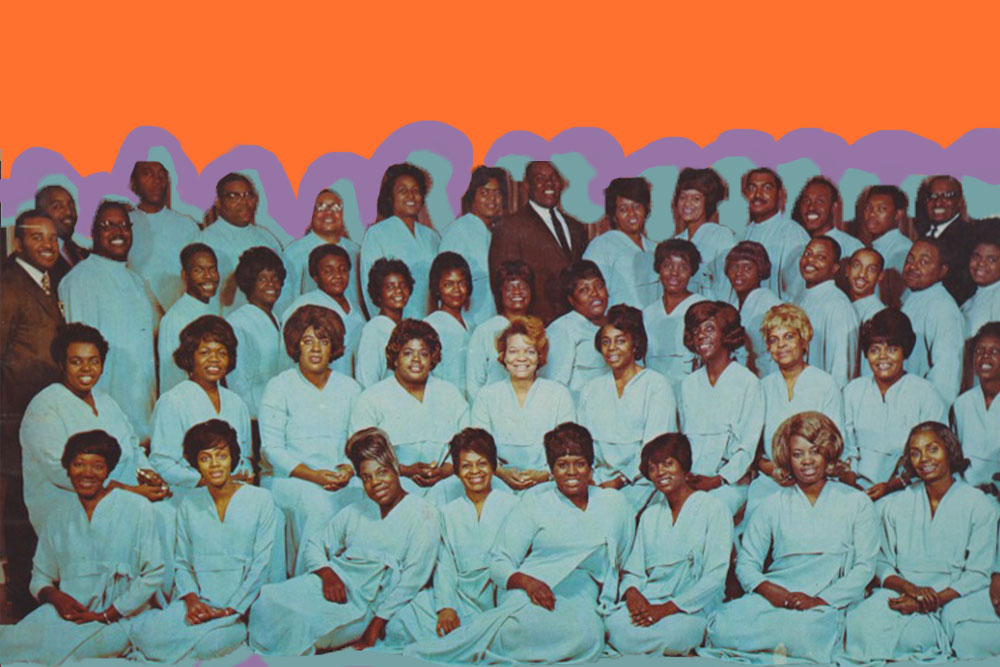 Inducted into the Grammy Hall of Fame in 1999 and the National Recording Registry at the Library of Congress in 2004, “Peace Be Still”—the title track on a collaboration between the Angelic Choir of the First Baptist Church of Nutley, New Jersey, and the “King …

More than 40 years after her burial in an unmarked Philadelphia grave, Sister Rosetta Tharpe, gospel’s first superstar and its most celebrated crossover figure, is enjoying a burst of Internet …