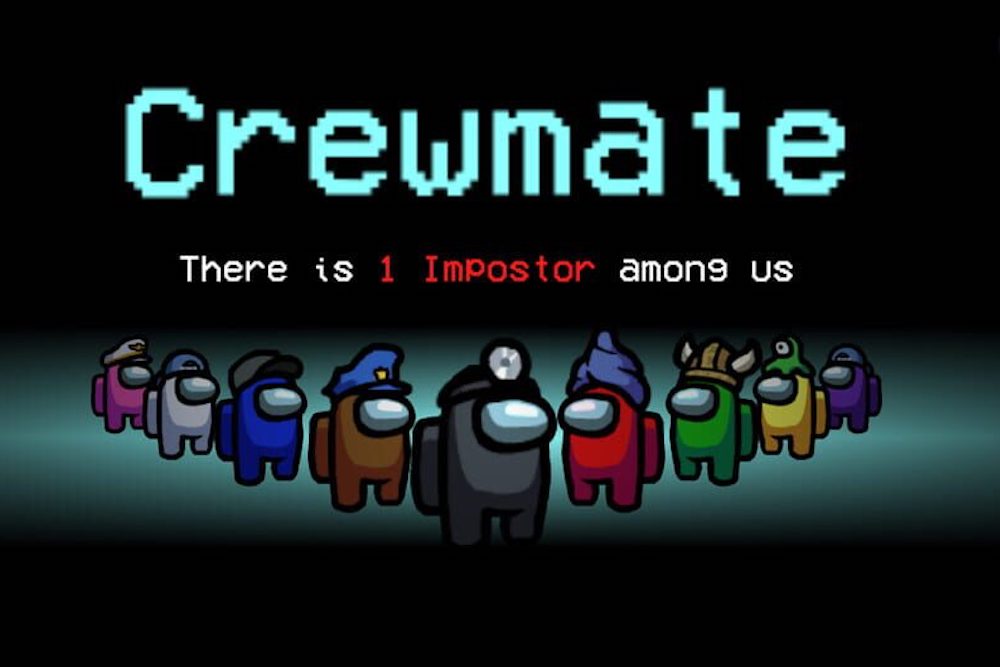 My son was not questioning my sincerity or his paternity. He was trying to reproduce, with paper and pencil, an internet game that he and millions of others started playing obsessively during the …