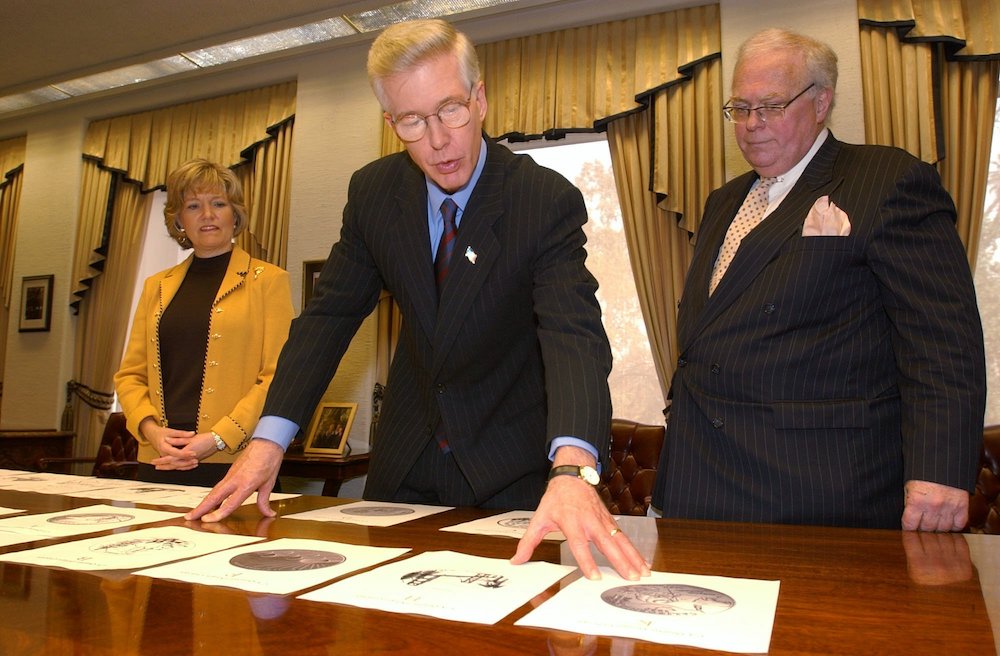 Kevin Starr is widely regarded as California’s pre-eminent historian—a prolific author and public intellectual for nearly 50 years—and his death earlier this year generated much writing about his life and scholarship. But one episode in his life was not widely known or much remembered: his race for San Francisco Supervisor in 1984.

I was a volunteer in that campaign, and got to see firsthand how the campaign, and its aftermath, would influence Starr’s career—and by extension Californians’ understanding of themselves.

California has had many chroniclers—some critics, some boosters, some cheerleaders, some dour polemicists. It’s only natural that a vast state defined by its extremes—political, geological, economic, and otherwise—would rarely be …