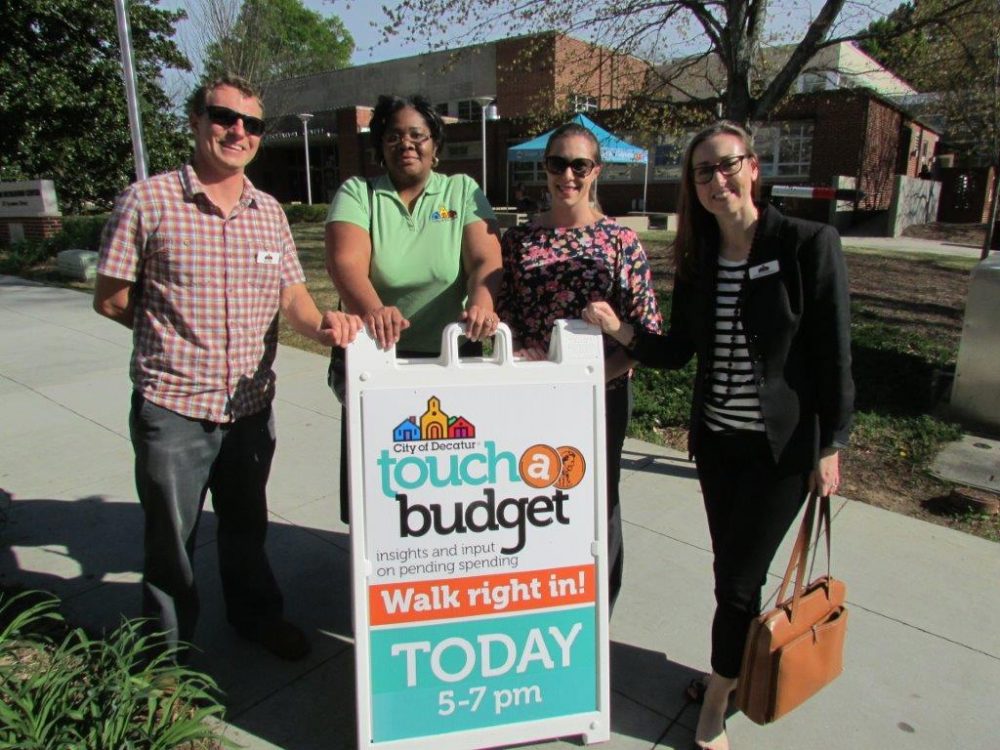 In the 20th century, the legitimacy of governments was based almost solely on the rule of law and the right to vote.

In the democratic upheaval of the 21st century, citizens still want the protection of laws and the ability to choose representatives, but those powers may no longer be enough to make government legitimate in the eyes of the people. In the future, governments may rise or fall depending on whether they give citizens meaningful roles in decision-making, problem-solving, and community-building.

Changes in democracy are occurring now because of tectonic shifts …