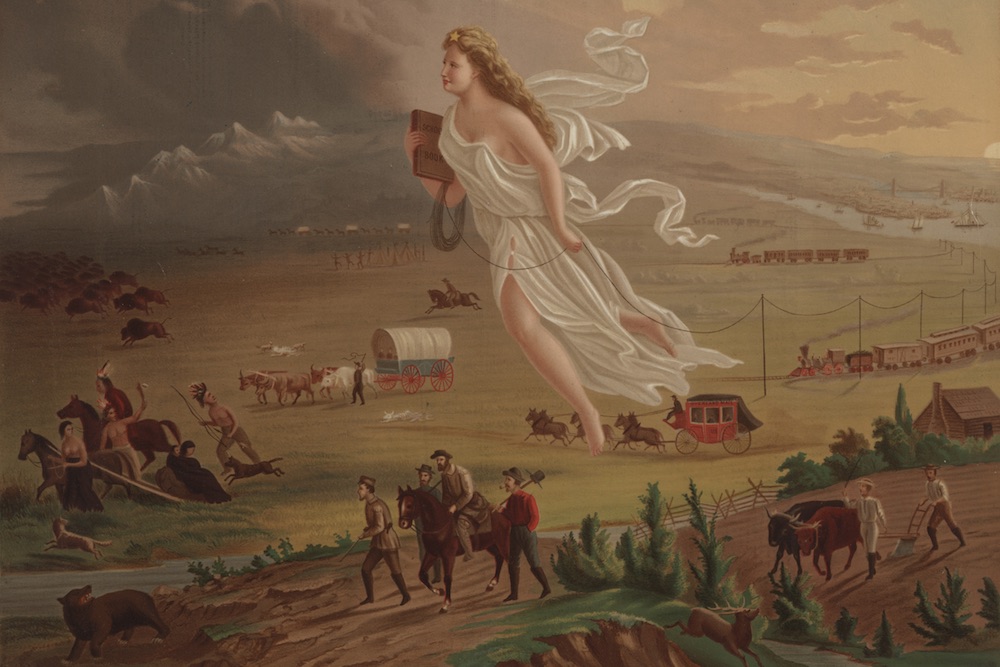 Alexander Hamilton had no illusions about what would happen to Americans if the United States collapsed.

If the newly drafted Constitution wasn’t ratified, he warned in Federalist No. 8, a “War between the States,” fought by irregular armies across unfortified borders, was imminent. Large states would overrun small ones. “Plunder and devastation” would march across the landscape, reducing the citizenry to “a state of continual danger” that would nourish authoritarian, militarized institutions.

“If we should be disunited, and the integral parts should either remain separated, or … thrown together into two …

Why are Americans so devoted to Bigfoot?

You can find Bigfoot everywhere. Its image adorns coffee cups, T-shirts, bumper stickers, bottle openers, and other sundries. Bigfoot is the Canadian-American version of …

For roughly 10 years, I have studied the …

18th-century German anatomist Johann Blumenbach kept a collection of 250 human skulls, but he found one skull particularly enchanting. “My beautiful typical head of a young Georgian female,” he wrote, …

Miami is widely known as the “Magic City.” It earned its nickname in the late 19th and early 20th centuries, shortly after the arrival of Henry Flagler’s East Coast Railroad …