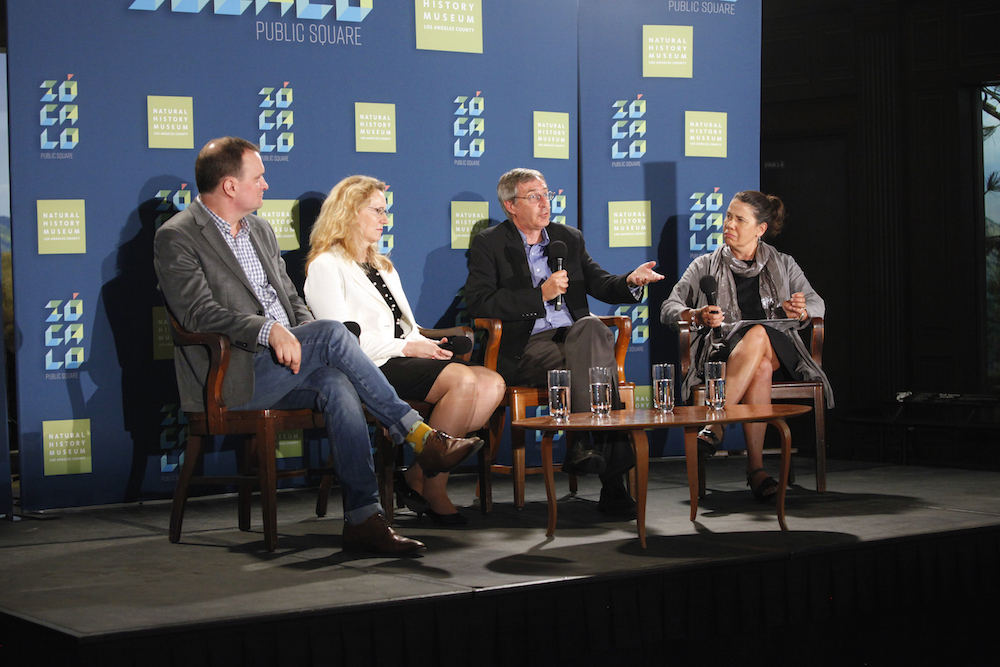 Fifty years ago, on July 20, 1969, Neil Armstrong and Buzz Aldrin landed the Apollo Lunar Module and became the first humans to walk on the moon.

“You get the sense,” McFarling said before a standing-room only crowd at the Natural History Museum in Exposition Park, …

“Is nature only for white people?” was the deliberately provocative query that framed a Zócalo/Natural History Museum of Los Angeles County panel discussion. It was quickly dispensed with by the …