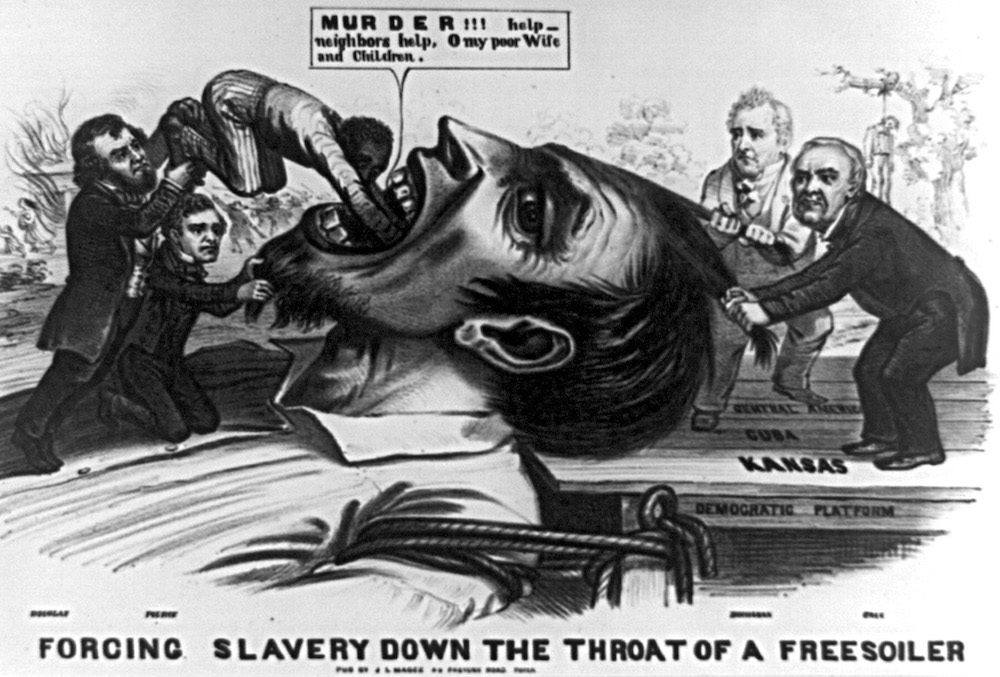 One of the most ambitious attempts to unite America ended up dividing it, and altering it forever.

At the opening of the 33rd Congress on December 5, 1853, Stephen A. Douglas, the short, rotund U.S. Senator from Illinois, planned an ambitious legislative program of national expansion.

“The Little Giant,” as he was known, sought to establish a new territory—Nebraska Territory—fashioned from the immense tract of Indian-occupied land that stretched west to the Rockies from Missouri, and north to Canada. He desired to remove the Indian inhabitants; to survey, sell, and populate …