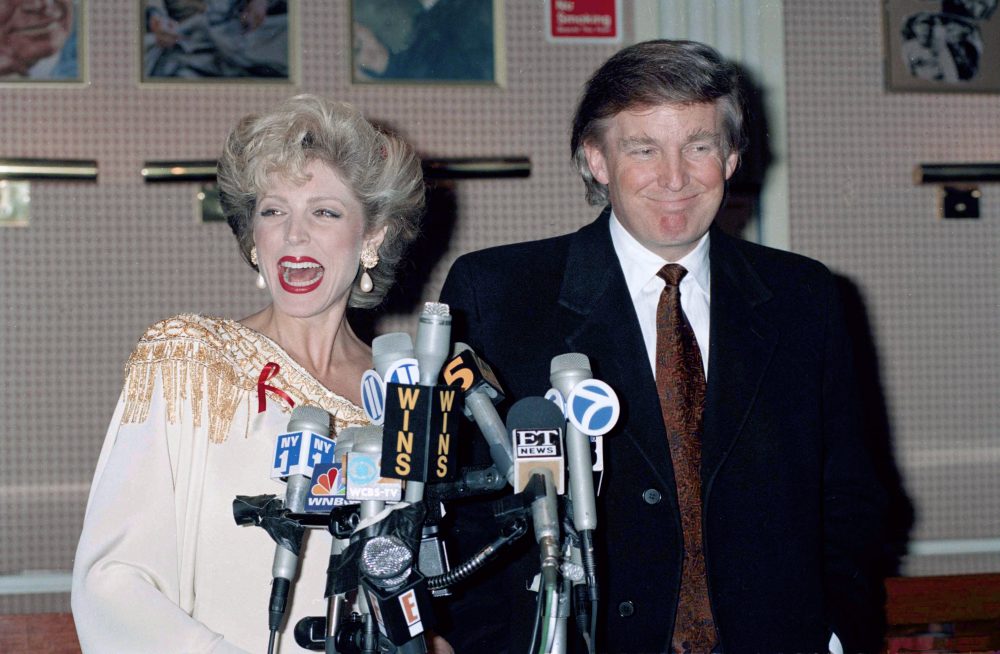 Although Teddy Roosevelt won in 1904 (having acceded to the presidency after President William McKinley was assassinated), most successful politicians from New York City failed when they ran for president. This list includes Al Smith, Tom Dewey, Nelson Rockefeller, and Rudy Giuliani.

By contrast, Donald Trump never made it in New York City’s business, cultural, or civic world. He’s neither rich enough to compete …