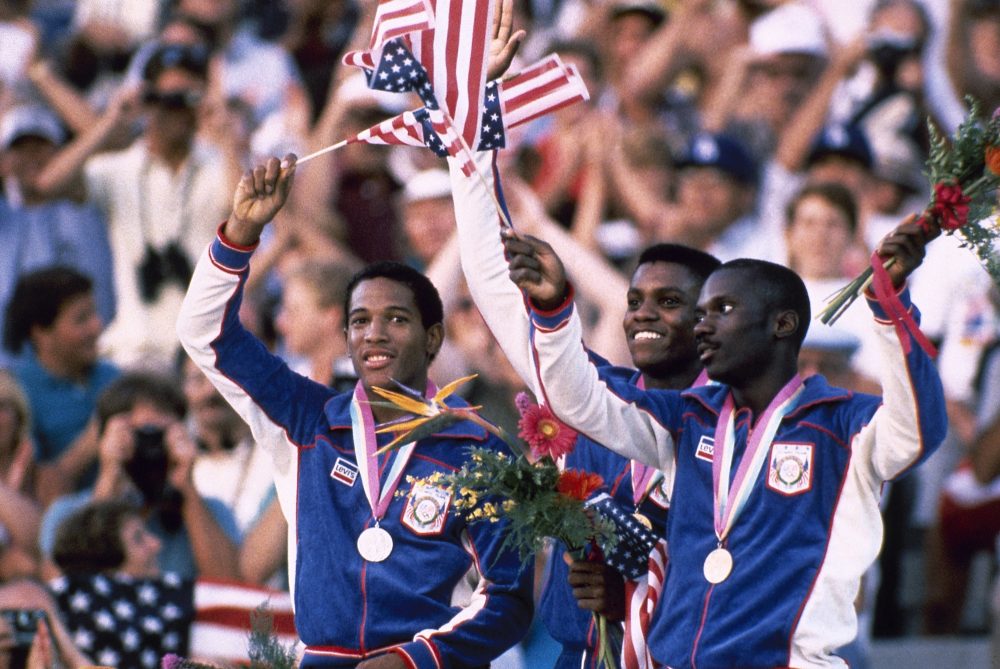 Los Angeles should drop its bid for the 2024 Olympics—before it gets chosen.

It’s true that Paris has long been the favorite to be awarded the games during an upcoming vote in September. The Paris bid has broad international support, the City of Light has come close to winning the games in recent bids, and sentiment is on its side. 2024 would be the 100th anniversary of the last Olympics in Paris, the 1924 Games portrayed in the Oscar-winning film Chariots of Fire.

But the contest is changing. All other contenders for …

When the self-proclaimed greatest legacy infrastructure project of the Rio Olympics is a new metro line that stops eight miles short of the actual Olympic Park, you already know there’s …