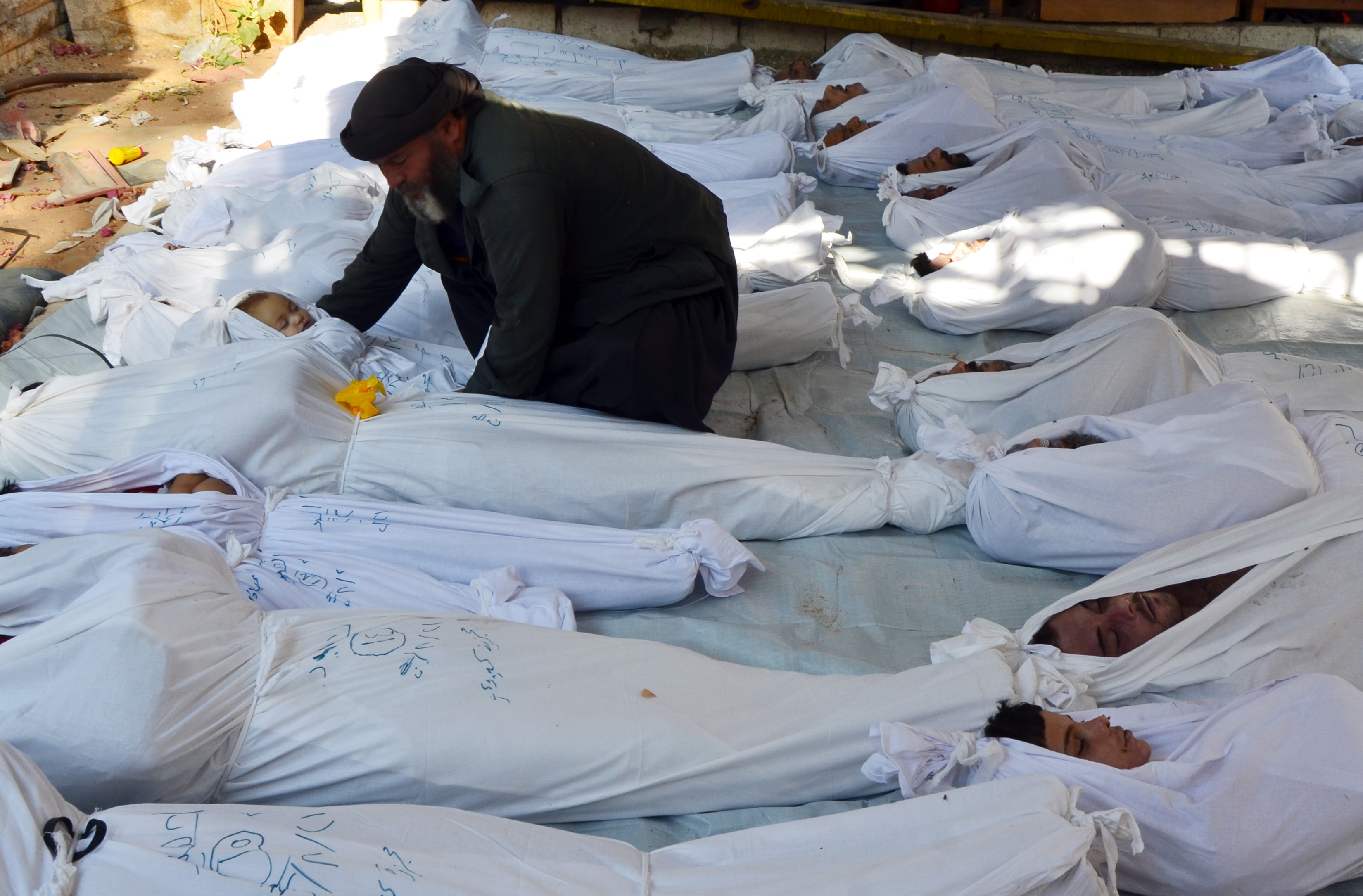 Host Anne-Marie Slaughter is joined by General Wesley Clark, who oversaw the Kosovo campaign in the late ’90s, and shares his thoughts on what the Balkans can teach us about Syria. Slaughter also talks with public intellectual, author, and New America co-founder Michael Lind, journalist Peter Beinart, and Zócalo editorial director Andrés Martinez about the ever-evolving quest for the American Center.

Peter Beinart started his talk at the Heard Museum in Phoenix with praise for Israel. Israel’s creation, Beinart said, has been a blessing for the Jewish people. It has provided …

In his latest book, Peter Beinart argues that Israel is on a trajectory that is increasingly at odds with its founding Zionist ideals. The risk is that Jewish-American liberals, who …