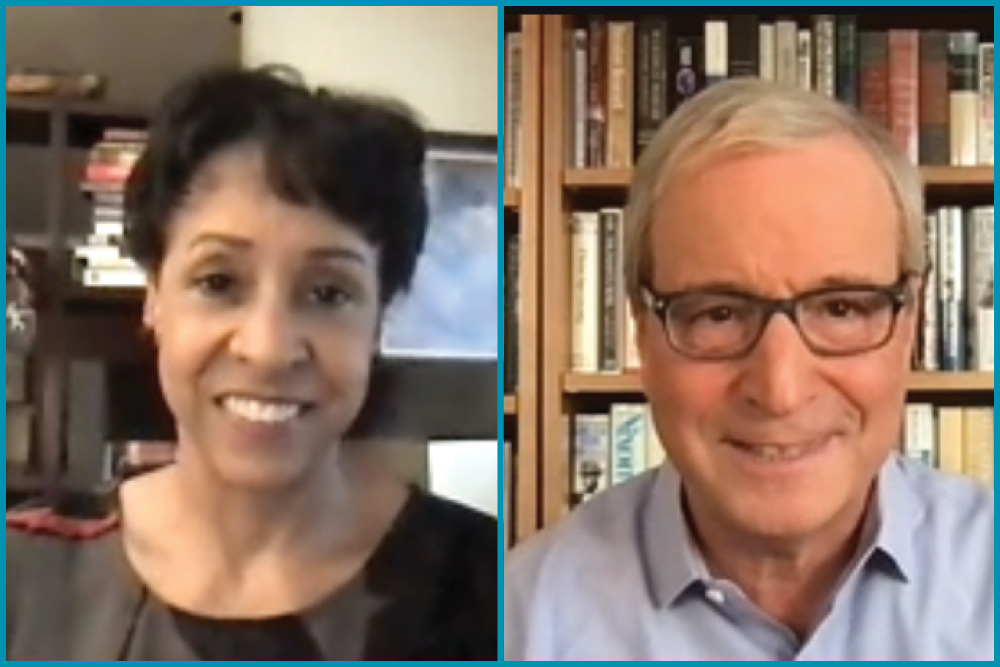 The discussion, titled “How Did Politics and Pop Culture Become One?,” captured a moment of …