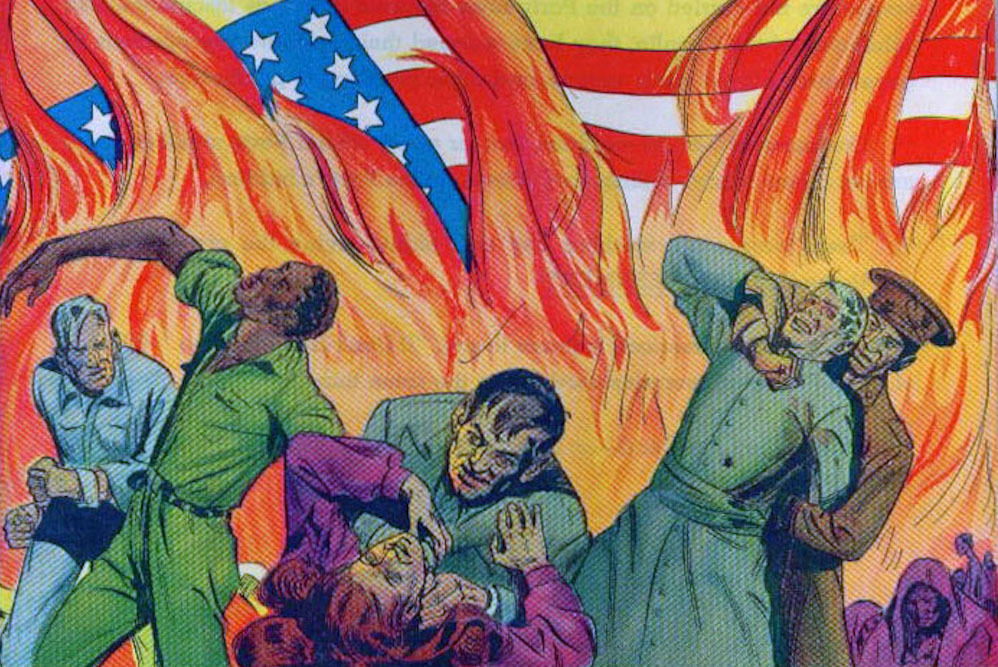 In 1952, a group representing the most important trade, university, and educational publishers in the United States met in New York City to incorporate Franklin Publications.

Some of the men (and they were all men) had been active in the Council of Books in Wartime during the World War II. Then, they had helped to produce the Armed Service Editions that took popular books to the fighting troops, and the Overseas Editions that had taken American books in translation into liberated Europe.

At this meeting, with the Cold War setting in, publishers …

Last month, scientists at the Harvard-Smithsonian Center for Astrophysics announced a finding that could be one of the most important scientific discoveries of the 21st century. BICEP 2, their microwave …