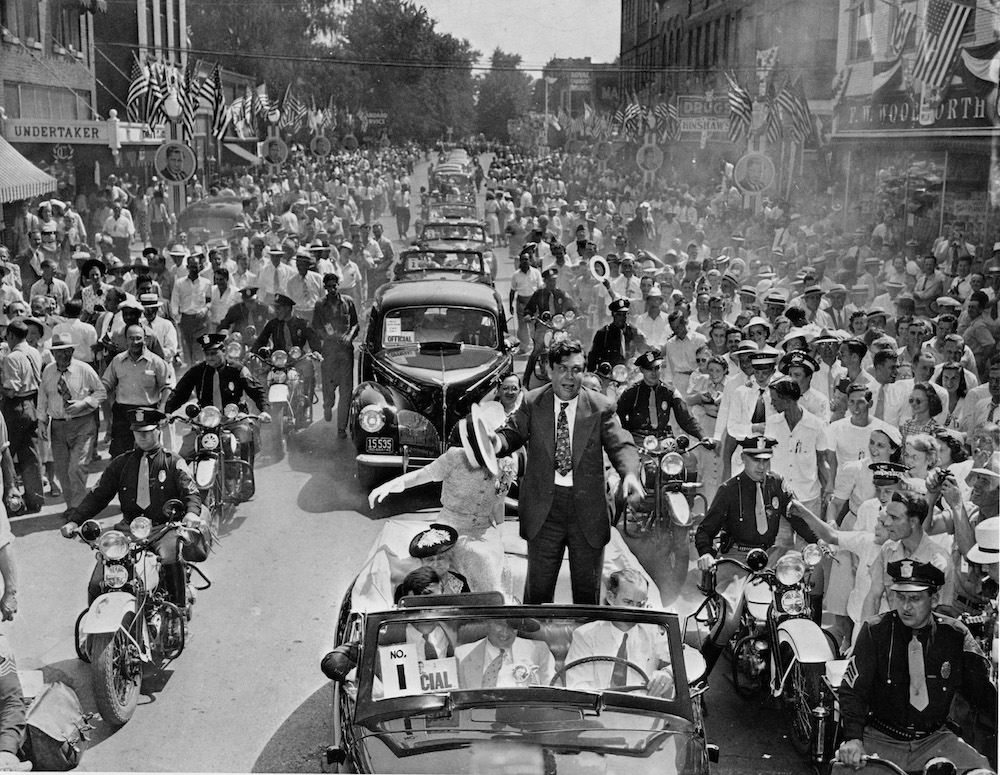 This was before the age of modern …

Until the recent NBA championship of Lebron James’ Cavaliers, Cleveland has been known for topping a different kind of list—cities with the highest levels of poverty.

Inside Cuyahoga Valley National Park, through a deep secondary growth forest, a narrow trail skirts the infamous Cuyahoga River following the historic route of the Ohio & Erie Canal. This …

Since the death of Justice Antonin Scalia earlier this year, the U.S. has obsessed over how and when to fill his sizable void on the Supreme Court. Much is at …

The April 5 presidential primaries in Wisconsin are expected to be close in both parties, and critical to deciding the Republican contest between Donald Trump and Ted Cruz. And the …

Though Ted White’s classic, The Making of the President, is far better known, the best book I’ve read about what it’s like to run for political office is To Be …