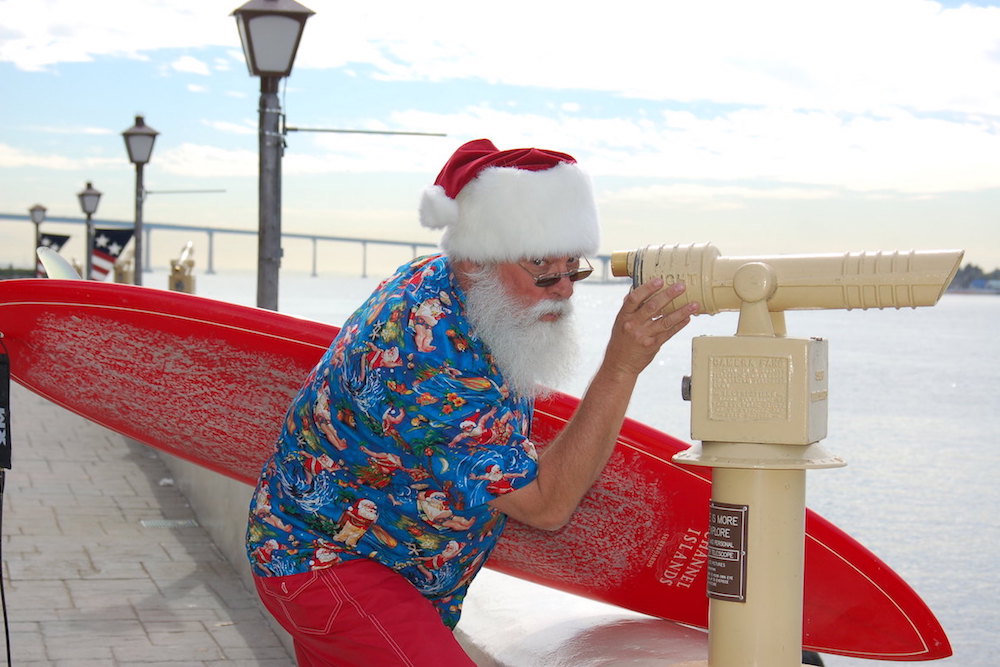 After more than a decade of failed attempts at an expansion, San Diego’s preoccupation with this has become both sad and embarrassing. America’s Finest City …

In my neighborhood, everyone gets a chance to live with Santa.

Östanfors, an old miners’ district in the town of Falun, Sweden, has a longstanding tradition of moving Old Saint …