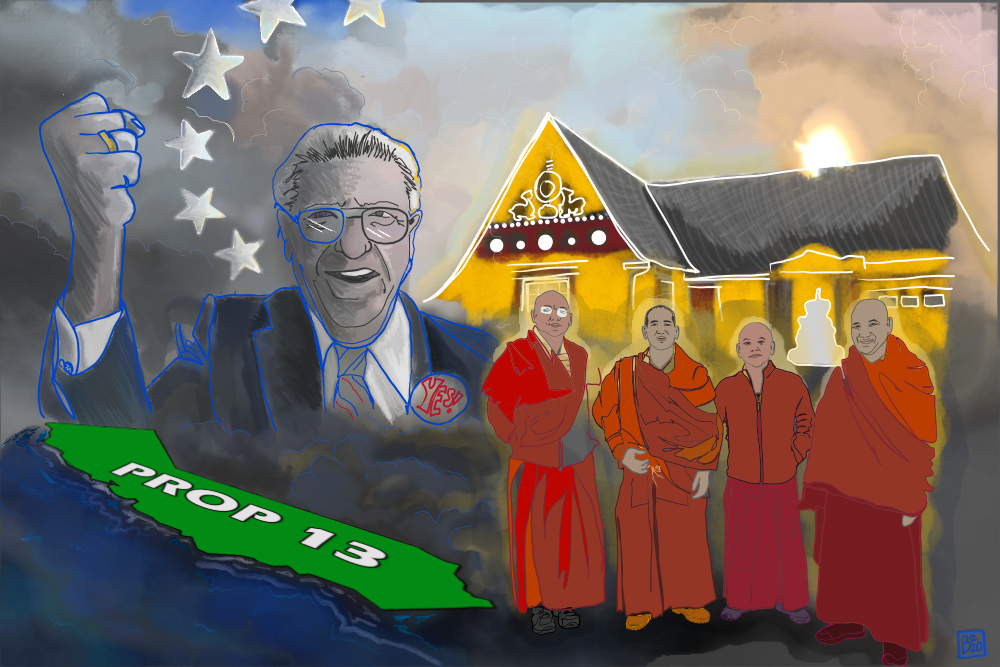 Another fall fight over Prop 13 is underway. The November ballot’s Proposition 15 proposes to lift Prop …

Don’t squeeze your kids too hard as you send them off to another school year, because the state of California is already squeezing your kids hard enough to hurt their …