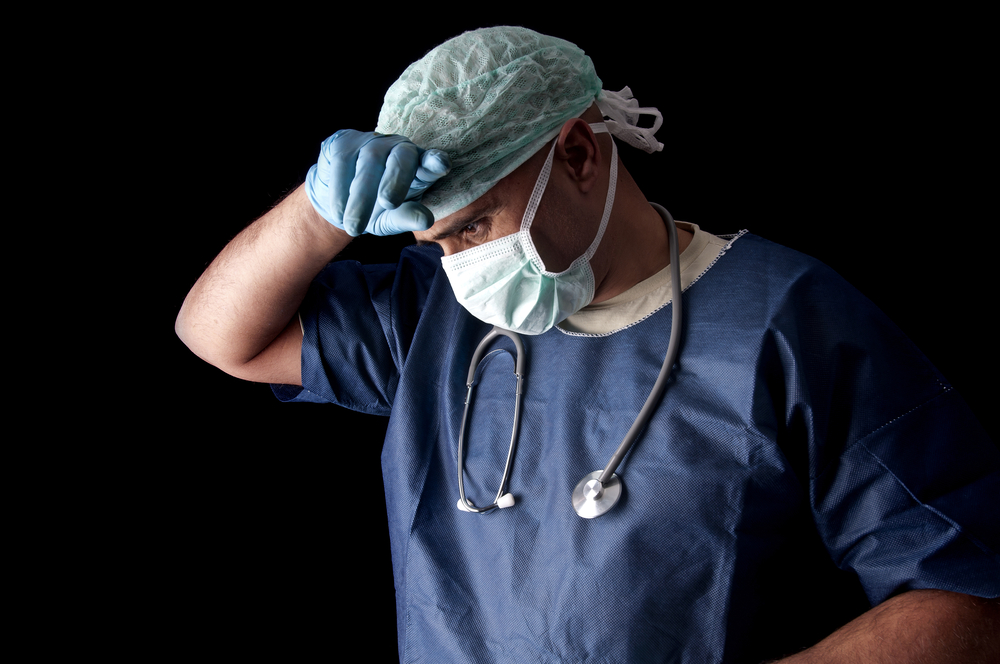 Earlier this year, a doctor I’d never met told me about the death of one of his patients:

I remember so well the morning our medical examiner came into my office to tell me about the autopsy. He had just completed his post-mortem examination on a woman I had seen the previous day. She was a long-time patient of mine; I knew her well. She had come to me for “just another migraine”—her usual problem. Less than 24 hours later, she had died from bleeding into her brain.