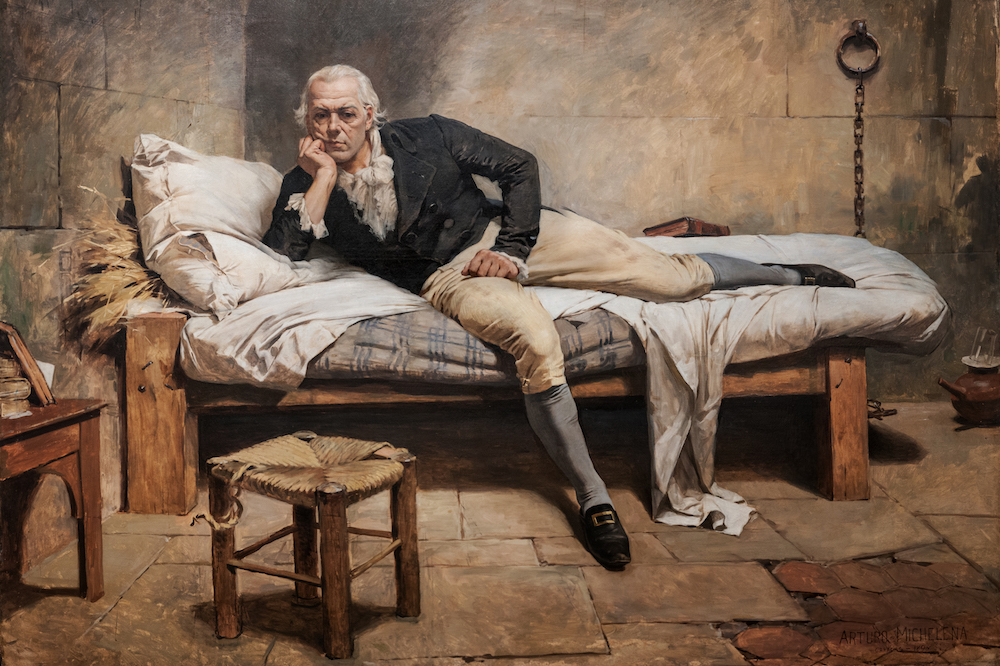 Last March, I was teaching twice a week at the Universidad Bicentenaria de Aragua, 75 miles west of Caracas, Venezuela. While protests were breaking out in the streets around the …

At least on paper, both Europe and the Americas seem equally committed to being democracies-only clubs, willing to defend and preserve the rule of law in member nations. In practice, …

Growing up in my hometown of Caracas, I wanted nothing more than to be seen as a sifrina. To be, in Venezuelan slang, counted among the rich kids—a spoiled, fashionable …

Elected leaders across the hemisphere gathered to condemn and possibly sanction a neighboring president who closed down independent media and harassed political opponents.

At the Simón Bolívar International Airport in Caracas on March 19, my wife, 8-month-old daughter, and I stopped to take photos of our feet. We were standing over a colorful, …