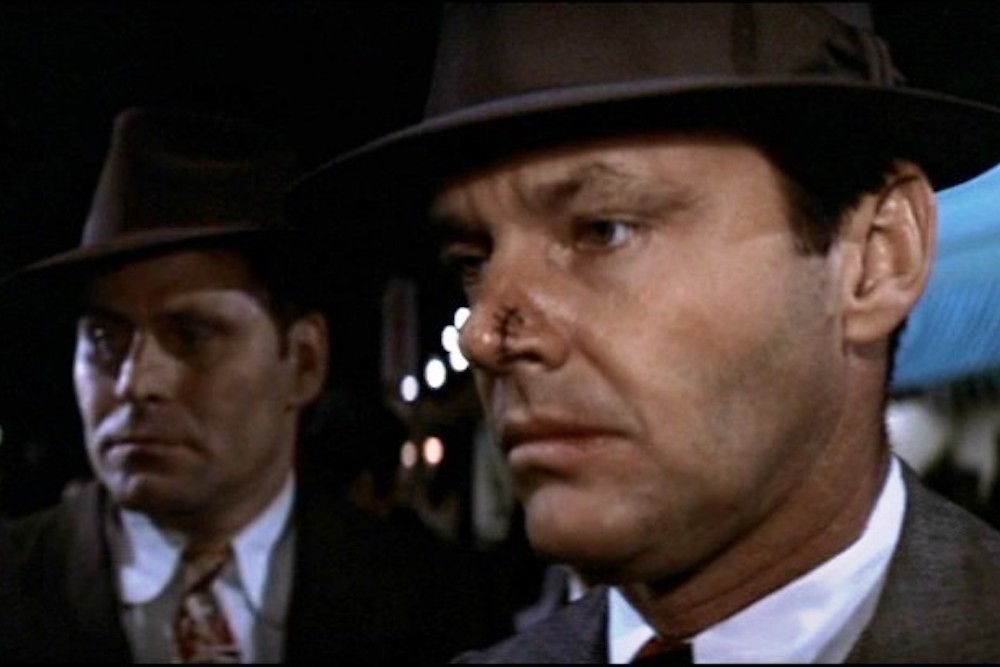 Every American municipality has suffered from police or state violence, and most …

In the 1992 horror film Candyman, Helen, a white graduate student researching urban legends, is looking into the myth of a hook-handed apparition who is said to appear when his …

Albert Camus’s novel The Stranger contains one of the most famous acts of violence in all literature. A man kills someone he doesn’t know, without immediate provocation, in broad daylight. …

When the news of a mass shooting breaks, there are often three questions that come to mind: How many people are dead? Who was the shooter? What was their motive? …