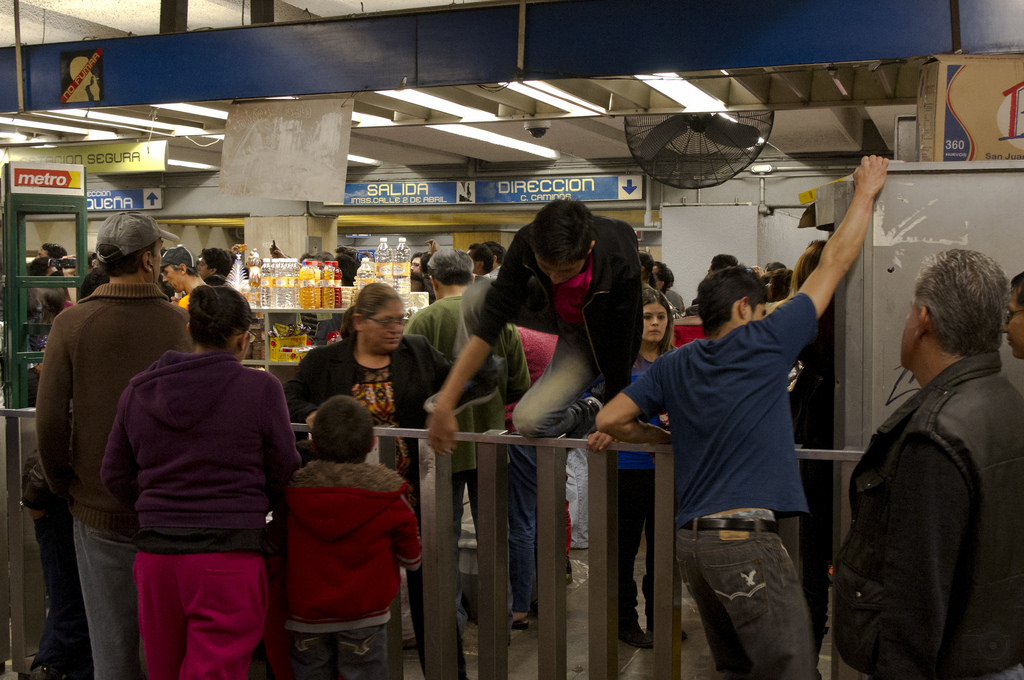 You can learn a lot about a culture though its social media memes. In Mexico City they have become a vehicle through which Mexico’s new middle class is asserting itself against the longstanding impunity of the country’s ruling elite. These viral memes, interestingly, are both the source of great pessimism and optimism for people, depending on how you see them.

A good place to start is the evolving relationship between Mexican citizens and the police. In this meme from 2007, which you can find at, handily, Know Your Meme: Juan …

The mother of tweens was folding laundry at 5 a.m. before going to an early spinning class when the phone rang. It was early October 2009 and Carol Greider, a …

What makes this backlash especially potent …