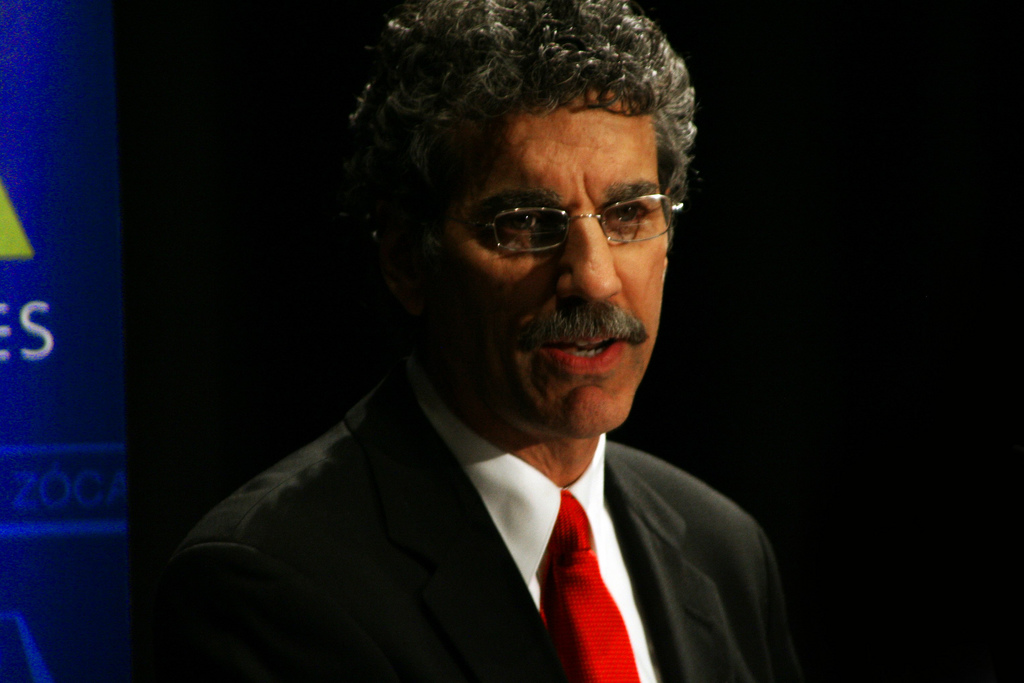 We’ve spent over a century worshiping individualism, whether it’s the power of solitary geniuses like Einstein and Darwin or the plainly self-interested economic man.

“We have moved from ‘all for one and one for all’ to ‘what’s good for me is good for society,’” University of Chicago neuroscientist John Cacioppo said to a packed house at the Goethe-Institut Los Angeles.

But humans aren’t all selfish brutes, Cacioppo argued, and the proof may lie in how lonely we feel. For Cacioppo, loneliness isn’t merely an “aversive condition with no redeeming features,” as scientists assumed for centuries. Instead, it exists to remind us that we are social beings – just like pain tells us we’re hurt.

Cacioppo, co-author of the book Loneliness: Human Nature and the Need for Social Connection

, noted that there appears to be plenty of evidence that all life on earth is selfish. Cacioppo pointed to sardines. The fish swim in synchronized schools, a seeming model of sociability, until a predator approaches and it’s every fish for himself. “Each fish is driven to swim toward the middle,” Cacioppo said, making a sort of “sardine ball” where those in the middle are the least likely to be eaten.

Other animals demonstrate more endearing traits, like the emperor penguin, Cacioppo said. To survive their uniquely inhospitable Antarctic environment – where temperatures dip to minus 40 degrees Celsius and winds reach 120 miles per hour – male penguins huddle around chicks to keep them warm until they can survive, rotating so that each adult penguin has some time inside the warmth of the circle. “The survival of the chicks depends on the shared protection…not the individual,” he said. 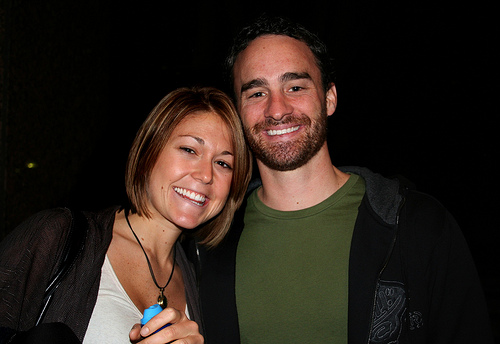 And if the Antarctic seems bad, Cacioppo said, think about the complexity of living in human society and our own need for social interaction and expertise. Humans have to navigate complex social hierarchies, moral codes, laws, and social norms; orchestrate relationships between family members, friends, colleagues, and coalitions; use language to communicate, teach, and deceive; and keep track of social changes.

We are deeply social because we have to be to survive, Cacioppo said, starting with hunter-gatherers who had no real advantage over other animals except their collective wits, and parents who must care for their children for years if their genetic input is to survive. As Cacioppo noted during Q&A, humans automatically help fellow humans, like the commercial shippers who rescued airline passengers from the Hudson crash. They abandoned their self interest, he said, without requesting or receiving any recognition, even though the plane’s pilot has. “We haven’t noticed [ther efforts]. That’s who we are as a species. We are not inherently satisfied with being selfish creatures,” he said.

The average person, Cacioppo said, spends 80% of his waking hours in the company of others, most of which is filled with “small talk with known individuals.” That time is still “more inherently rewarding than time spent alone,” Cacioppo said. Humans construct their societies to reinforce sociability: morals, taboos, laws, norms are all frameworks for human interaction. Humans can also think abstractly, Cacioppo noted, and find connections with things they can’t see: long-dead family members; a school or national spirit; and a divine being.

Despite being so constantly social, we still feel lonely. That perception of loneliness can be more painful than objective loneliness, which can sometimes not feel so lonely at all. “I never feel lonely while I write,” Cacioppo said, noting that his colleagues and students are “all in my head. I have an audience in my head to whom I am writing.” Similarly, a high school student starting college, Cacioppo noted, can feel lonely despite being surrounded by people. 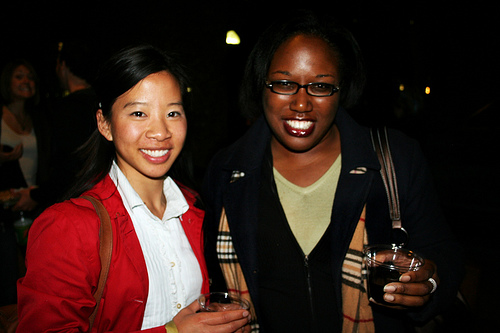 We may all feel lonely, but we feel it differently or more deeply depending on our sex or our culture, Cacioppo said in Q&A. Women don’t necessarily feel lonelier than men, he said, but the absence of “relational connectedness” – face-to-face interactions with friends and family – seem to impact women more. And at least in his case, Cacioppo said, men can more easily be comforted by “collective connectedness” – relationships to a concept not necessarily visible, like a team or country. “[When] I’m sitting by myself in front of the TV saying ‘Go, Cubs!’” Cacioppo said to a few claps from Chicago fans in the crowd. “I’m with my team, I’m with my tribe.”

Cacioppo also debunked some assumptions – that introverts are more likely to be lonely, and that the internet keeps us from feeling alone. Introverts simply need fewer connected relationships to feel happy. Extroverts need only a handful more. As for the web – it depends on how it’s used, Cacioppo said. For those who feel isolated in real life and find connection online, the internet fights loneliness. But for those who pick the web over real interaction, it increases loneliness. “If I’m working on getting that four thousandth friend on Facebook,” he said to a big laugh, “it’s probably not helping.” 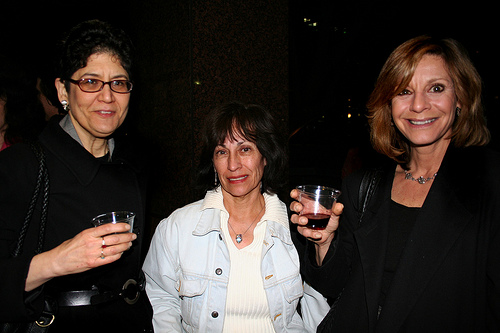 Cacioppo considers loneliness like pain – both exist to prompt a change in human behavior. And the consequences of loneliness are just as dire as those of pain or hunger. Lonely people face elevated health risks, higher stress, poorer sleep, altered gene expression in immune cells, a diminished ability to avoid temptation, more aggression, and poor diet and exercise. They respond more weakly to pleasant contact, and with more egocentrism to negative contact. Acting selfishly, and at the expense of others, can harm everyone, Cacioppo said – it’s the sort of behavior that leads to “CEO scandals, political corruption, and Enron collapses.”

That’s why, it turns out, Cacioppo is a fan of loneliness. “What would the species be like without loneliness? It wouldn’t be nearly as endearing a species. Loneliness compels us to form these connections,” he said. “If we didn’t have that loneliness, we wouldn’t be as human.” 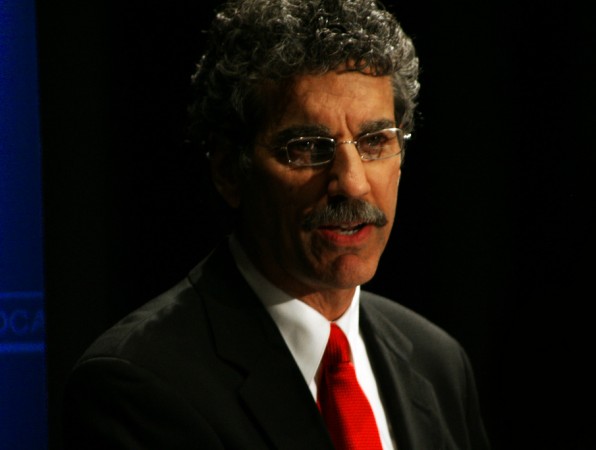