Hawai'i in the Public Square

It All Started in Hawaiʻi on Oahu's North Shore, Where Plantation Managers and Mormon Elders Nurtured Generations of Football Stars

Why It's So Tough to Grow Old in Hawai‘i 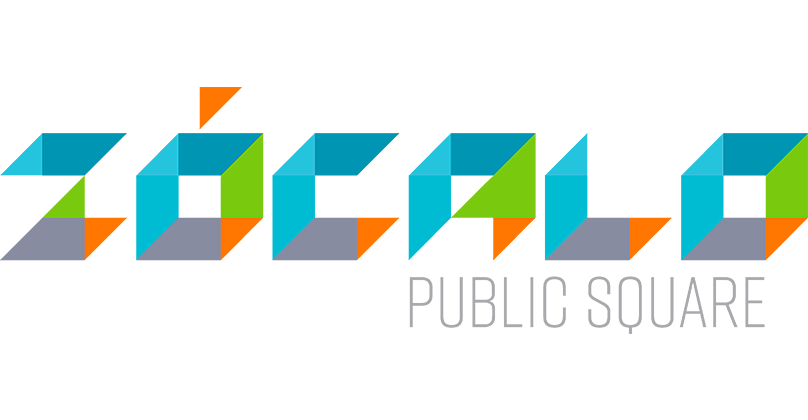 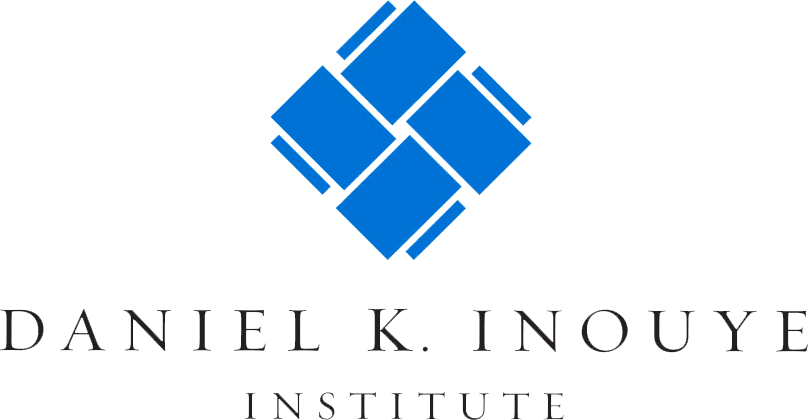 Politics Is a Creative Endeavor

I Grew Up Three Miles From the Beach

Doomscrolling Is a Big Part of My Job

I Dabble in Graphic Design

The Older I’ve Gotten, the More I Feel Sentimental About Queens

Why Molokai Is the Least Developed of Hawai‘i’s Islands

Even Centuries Before Captain Cook’s Arrival, Its Resources Were Exploited by Outsiders

Did You Know Hawai‘i and Botswana Are Antipodes?

I Had a Thing for Lady Sybil

In Other Places, It’s a Lot Easier to Stab Someone in the Back

The origins of the Hawaiian pidgin language reflect the history and diversity of the islands. First used in the mid-19th century by the sugarcane laborers who spoke Japanese, Chinese, Portuguese, and English and needed a way to communicate with one another, ...

Henry ‘Ōpūkaha‘ia Died in Connecticut in 1818, but His Memory Led His Family to Repatriate His Body 175 Years Later

Thirty Years After My Family Left for Prosperity in California, I Moved Back to the Islands I Thought I Knew

How Hawai‘i Inspired the Advance of Aviation

In the 1920s, the Contest to Cross the Ocean and Reach the Islands Was Deadly—and Transformational

Cities and Counties Across the Islands, Through Innovations and Experiments, Are the Perfect Laboratory for Slowing Global Warming

Most Americans have become accustomed to the bitter divide between Republicans and Democrats in Washington. Yet closely fought competition between the parties is the exception rather than the rule in many state capitals. In 34 states, a single party controls both houses of ...

Why It's So Tough to Grow Old in Hawai‘i

If I Were an Animal I'd Want to Be a Lion, Strong and Bold

Why Hawai‘i Has America's Lowest Rates of Gun Violence

The Popularity of Food From the Islands Shows the State's Appeal, but Also Points to Global Perils

How an Oahu Doctor Struggles to Care for His Micronesian Patients

It All Started in Hawaiʻi on Oahu's North Shore, Where Plantation Managers and Mormon Elders Nurtured Generations of Football Stars

Long before Oahu’s North Shore became a global hot spot for football, it was a pu`uhonua, a refuge under the protection of priests. Fugitives and villagers escaping the carnage of island warfare, or punishment for violating the traditional code of conduct, found sanctuary there—as long as they abided by the priests’ rules. But Captain James ...

How Hawai‘i Taught the World to Love Raw Seafood

Whether Served with a Beer in Honolulu, or Goji Berries in Dusseldorf, Poke is One of the Islands' Global Exports

My Wife Is a Woman of Great Serenity and Wisdom

What Does It Mean to Be a 'Local' in Hawai‘i?

Trump Might Be the Best Foil American Democracy Can Have

Journalist E.J. Dionne and Rep. Colleen Hanabusa Discuss the Civic Power of the Response to a President

E.J. Dionne—a prominent liberal pundit who is both a nationally syndicated columnist for The Washington Post and a senior fellow at the Brookings Institution—thinks so. ...

They Called Me ‘Coffee with Milk’ as a Kid

How Hawai‘i Forces Us to Redefine the Meaning of ‘Native’

One Thing’s For Sure, I’m Not a Bitter Melon

A Strong Sense of Self Distinguishes the State, at Least for Now

I wasn’t interested in the history of our 50th state at the time, yet on Oahu something important happened to me. Walking through shops and outdoor malls in downtown Honolulu, ...

In the Aloha State, All (Identity) Politics Is Local

Despite Their Diverse Backgrounds, Hawaiians Prefer to Distinguish Themselves by Their Island Roots

Can Hawaii Be America’s Bridge to Asia—and the World?

Location, Economy, and Culture Might Make the Aloha State Invaluable in the Pacific Century

What Hawaii Taught This Midwesterner About Her Own Identity

Plantation Day Roots Are the Origins for Present-Day Gatherings with Plenty of Beer, a Pig on a Spit, and Community

Growing up in Hawaii in the 1970s, my family and our neighbors spent New Year’s Eve roasting a pig in our driveway. We set up the spit and used corrugated tin metal sheets to block the wind and contain the fire. The ancient Hawaiians prepared much of their cooked foods in an imu, or underground oven, but we lived on one of the ...

By Philip Brasor and Masako Tsubuku

Hawaii—Where Everyone Is Your Aunty

Call It a Melting Pot, a Bento Box, or Chop Suey. The Aloha State Has Much to Teach America About How to Be One Big Family

In Hawaii, an Immigrant Family that Bridged Japanese and American Worlds

I still remember them at the dining table after dinner each night in our Honolulu home. Three elegant sisters, styled out of Vogue magazine, their jet black hair in neat chignons and pixie haircuts, each savoring a cigarette and lingering over a glass of bourbon. Their laughter rang, but did not always conceal the dark ironies ...

My Hidden Talent Is That I Can Build Stuff

For America's Pacific Outpost, Asian Influence Is Nothing New

Hawaii Isn't So Beautiful at the Ballot Box

How Did the Aloha State End up Last in the Nation in Voter Participation?