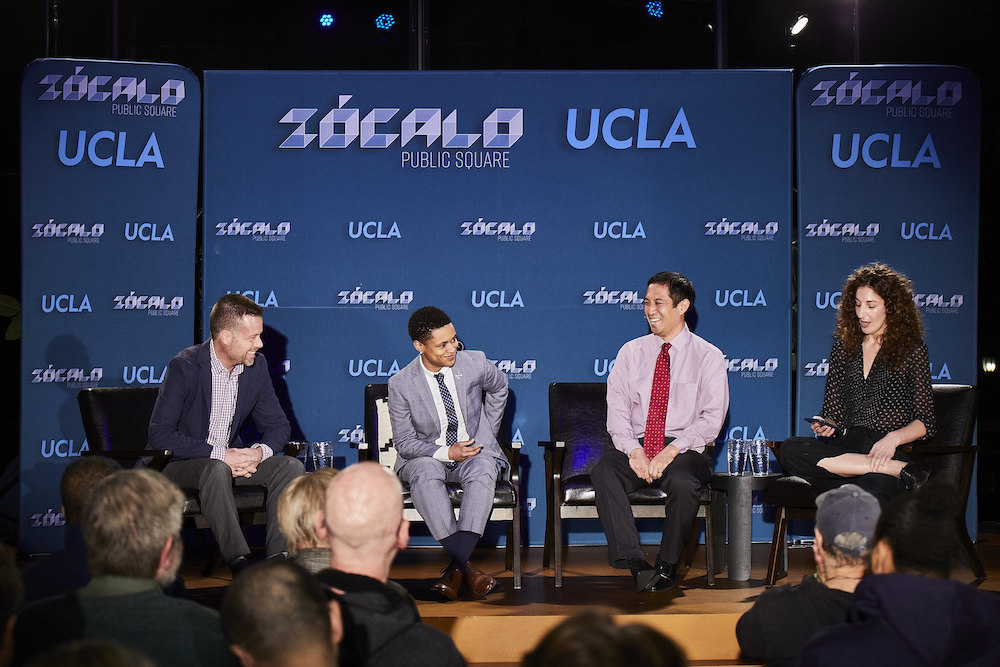 While California holds the distinction of being the first state in …

The U.S.-Mexico border offers an enduring example of binational, bicultural, and bilingual living that could be a positive model for the future—if Americans and Mexicans are willing to look beyond …

Establish a relationship with a homeless services provider in your area. Don’t be afraid to engage homeless people, and be sure to listen to them. If you give money or …

Hawai‘i has a mixed record of welcoming migrants, but even its best efforts are now being stymied by a federal government that is working against those who wish to come …

Immigrants have been a force for change in the American healthcare system—as doctors and nurses who provide essential health services, and as patients whose needs have prompted hospitals and clinics …

If you consider only the names on our ballots and the voices on cable news, answering the question posed by this Zócalo/UCLA Anderson School of Management event is easy. “Is …

To Be Blunt, California’s Marijuana Industry Is Stoking High Anxiety 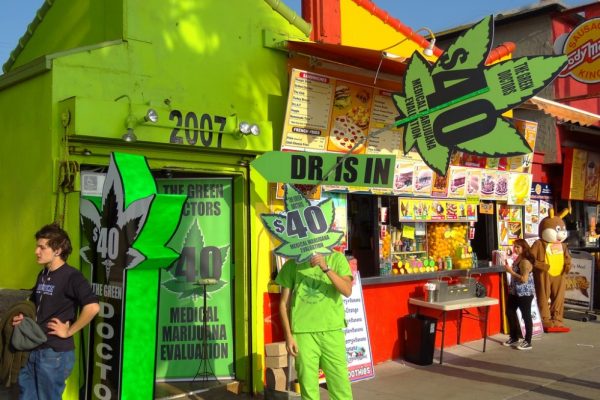 When January 1 rolls around, California …

California Stoners Are Stressing Me Out

In Transition From Prohibition to Legalization, Are We Putting Too Many Expectations on Weed? 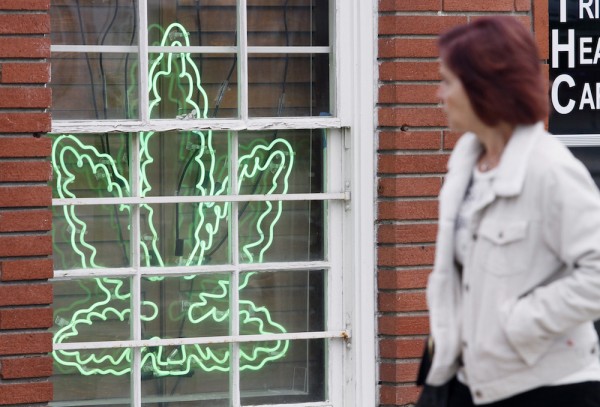 California tokers, why are you trippin’ so hard?

You keep saying that marijuana is supposed to help manage anxiety. But those of you who work in or partake of the …

Why California Will Need Its Own Weed Cartel

The Legalization of Recreational Pot Is Doomed Without a Corporate Middleman 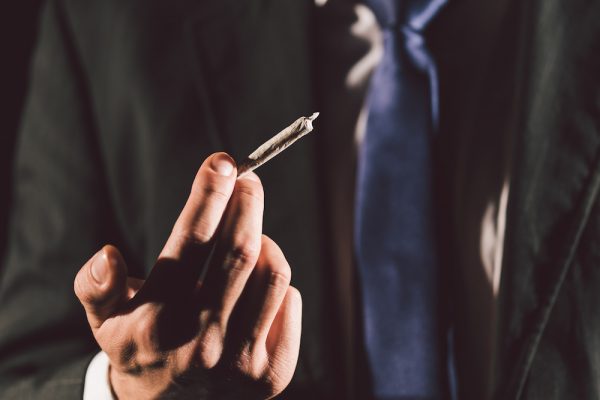 If California is going to transition successfully to full legalization of cannabis, our state is going to need its own cartel.

For the record (and to reassure my friends in federal …

Why California Is Stuck in the ‘Gray Zone’

Unwilling to Pay for Its Lofty Ambitions, the State Settles for Much Less 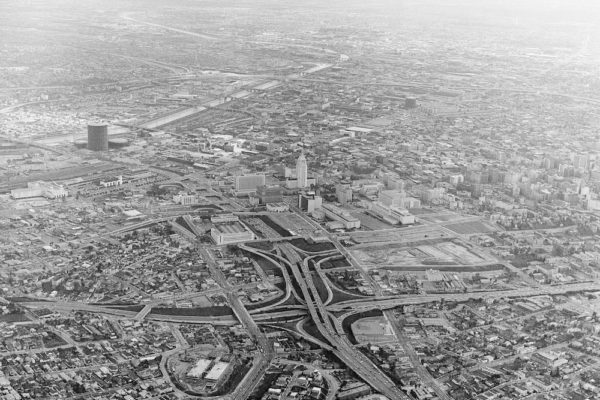 California is stuck in the gray zone.

“Gray zone” is a term the military uses to describe the space between peace and war, a time and place that provides opportunities …