In Praise of the Postcard

The postcard selection on Vis, Croatia’s most remote island, was not terribly appealing. I considered a card adorned with a photograph of boats in the old harbor. Surely, I thought, the photograph I had taken the previous night of the pink sunset over the harbor in Komiža was more beautiful than the seemingly hastily composed postcard image of the same scene.
Later, I posted my pink sunset to Instagram Stories with a humorous caption. The act fulfilled the historic function of the postcard—to swiftly and cheaply share an illustrated message.
Seen by over 100 people over the next 24 hours, the story represented the efficiency of current communication technology ...

Physicians and Patients Stitch Together Narratives to Diagnose and Heal 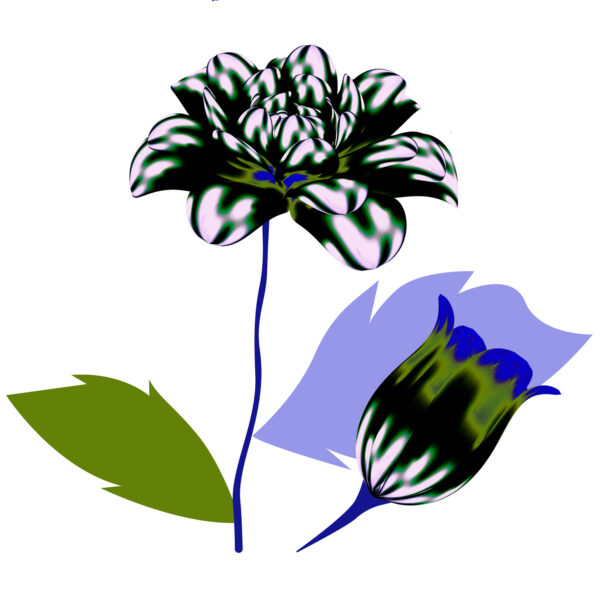 From the Pop-Up Ad to Criminal Sentencing Algorithms, Software—And the People Behind It—Shape Our Lives

Will ChatGPT change the world? The new artificial intelligence chatbot, which has inspired both fear and awe with its power to do everything from write jokes and term papers to perhaps even make Google obsolete, would not be the first piece of computer code to fundamentally alter the way we live. It won’t be the last, either.
But even as we wring our hands over all the ways AI might replace humans, we tend to forget or ignore what Torie Bosch, editor of the new book “You Are Not Expected to Understand This”: How 26 Lines of Code Changed the World, called “the very human decision-making that goes into code.” Bosch, who is also editor of Future Tense ...

I Turn Science Into Art

The Hmong Dolls We Lost, and the Story I Found