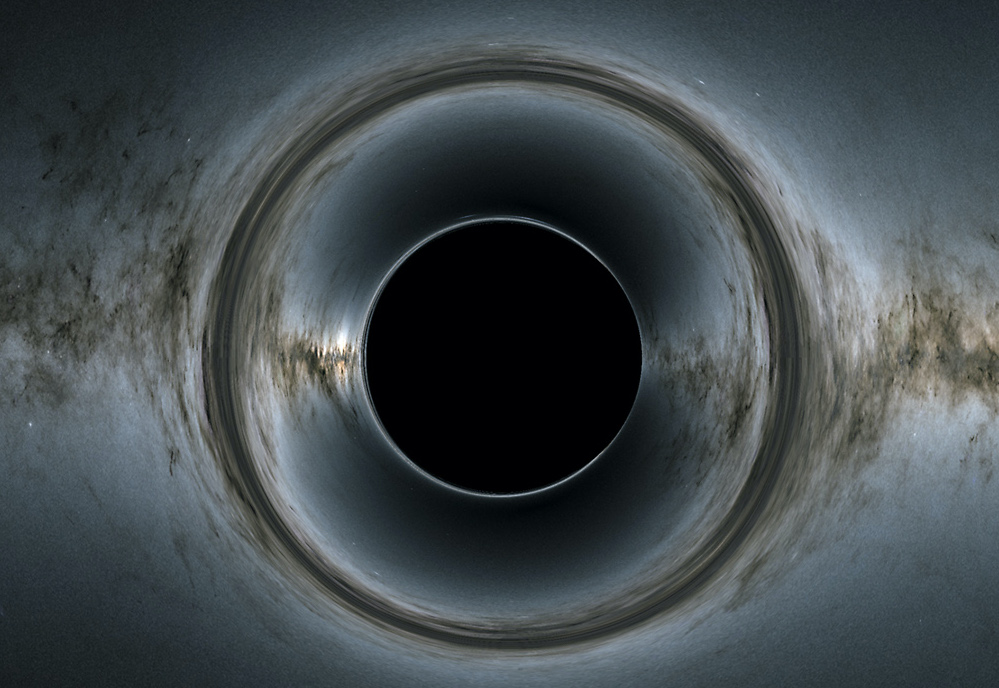 The woman often wondered what voice the girl
had when she was alone. Of course, it was possible
that the voice only sounded in company, and that
when the girl …

In response to Joe Mathew’s article on Wyntoon: I have been there! In 1964 I was working for a consulting forestry firm in Oakland that had Sunical Corporation as a client. Sunical was the division of the Hearst Corporation that was responsible for the Hearst forest lands in California. I was sent in 1964 to McCloud to scale the timber coming off of the property on the McCloud River. PG&E was building the dam to create Lake McCloud, which was to flood some of the Hearst property. We were in the process of logging the reservoir site which was to be flooded. While I was there, I became acquainted with one of the caretakers at Wyntoon, and one afternoon he invited me to visit the property. He showed me the Bavarian Village, but we could not go near the buildings, possibly because family members were there (it was August, I think). He did take me into what he called the castle, a large stone structure, that had been under construction when William Randolph Hearst died. It was said that all worked stopped the day of his death and had never been resumed. It was a magnificent structure and appeared to me that it was near completion, but the water had never been turned on. I also remember that the other caretaker was on a trip to Fort Bragg on the coast. The reason for his visit was that the Hearsts had a warehouse there of antiques or art objects that had been purchased for Wyntoon and that the caretaker went there to check on it periodically.

The ultrasound technician probes
the mother’s bulging belly,
wiggles it, trying
to get the fetus to share
the secret between its legs.

But the mother already knows.
She thinks of her … 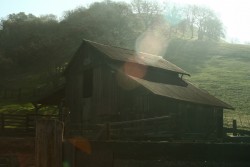 Because I could not pull the homesickness from my clothes with all my teeth, the skins of foreign cloth dead in my mouth, I am the savage who tried to … 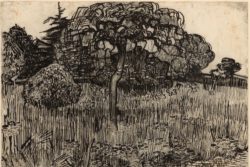 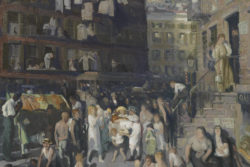 He came to me in a dream, wet as a newborn in his new skin. I readied him for a bowl of bitter world (the cathedral two blocks away from …