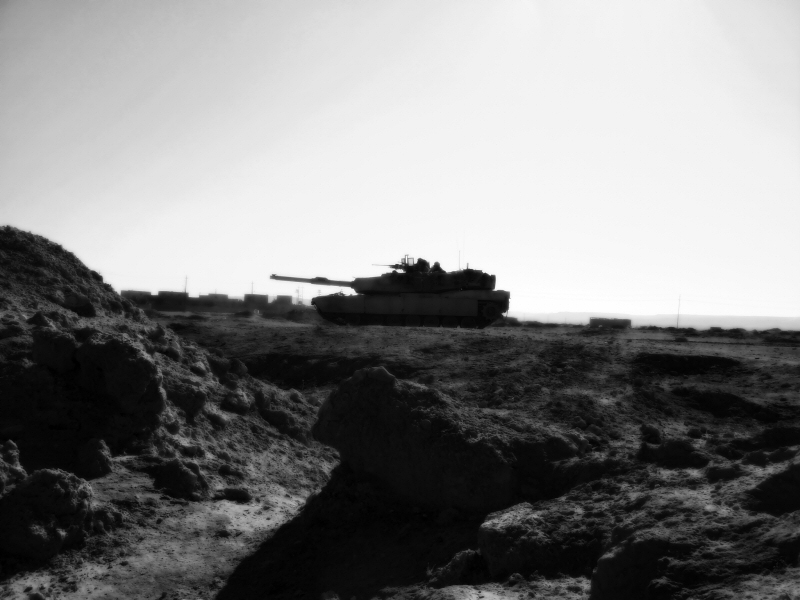 The Left at War 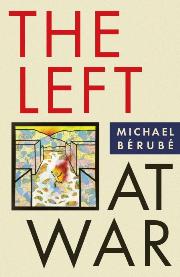 The central irony of Barack Obama’s Nobel Peace Prize acceptance speech is that he used it to make a convincing case for war. He praised the non-violence of Gandhi and Martin Luther King Jr., but said, “As a head of state sworn to protect and defend my nation, I cannot be guided by their examples alone. I face the world as it is, and cannot stand idle in the face of threats to the American people.”

Obama’s stance on war poses a dilemma for the anti-war liberals who supported him in is presidential candidacy. Michael Bérubé takes a step back and examines the roots of this dilemma, surveying the left’s often disjointed take on war in a post-9/11 context.

The Left at War, however, is not written for the academic faint-of-heart. It is a scholarly work aimed at liberal thinkers who are familiar with, or better yet, part of an academic conversation on leftist ideology. As Bérubé puts it, The Left at War is an “extended exercise in left self-criticism,” which surveys the scholarly books, journal articles and commentary that make up the academic left’s interpretation of culture and politics.

Still,  Bérubé’s work offers some interesting food for thought for the everyday reader. Even if the left could unite in its disapproval of the Bush administration and Obama’s presidential victory, the wars that continue lay bare some of the left’s deepest fissures. Bérubé pits Noam Chomsky against Stuart Hall; the divide lies between what Bérubé calls the “Manichean left,” which did not just oppose the Iraq war but supported resistance to America’s intervention, and the “democratic left,” which maintains that, though U.S. foreign policy is not always guided by virtue, there is still space for the defense of human rights in the international sphere. To put it another way, one side of the left adopted the position that state sovereignty is supreme and another said that the world has a responsibility to protect repressed people. These seemingly irreconcilable principles – both which have become hallmarks of leftist thinking – collided on 9/11. “The left suffered for decades because one branch of the family tree was willing to tolerate a certain degree of tyranny if it advanced the material well-being of the peasants or proletariat,” Bérubé writes. “The left does not now need another branch whose position on tyranny is that tyranny is bad, but tyrants can only be legitimately overthrown by their victims.”

With a Democrat in the office, about to increase troop levels in Afghanistan, this argument leaves the left in an awkward position. Can those on the left support Obama’s position even though Chomsky predicted that the war in Afghanistan would become a “silent genocide”?  Bérubé is ultimately optimistic that a middle ground can be found in a “democratic-socialist, internationalist left” that encourages “a capitalism with a human face,” and insists on human rights at home and abroad.

and The Looming Tower: Al Qaeda and the Road to 9/11