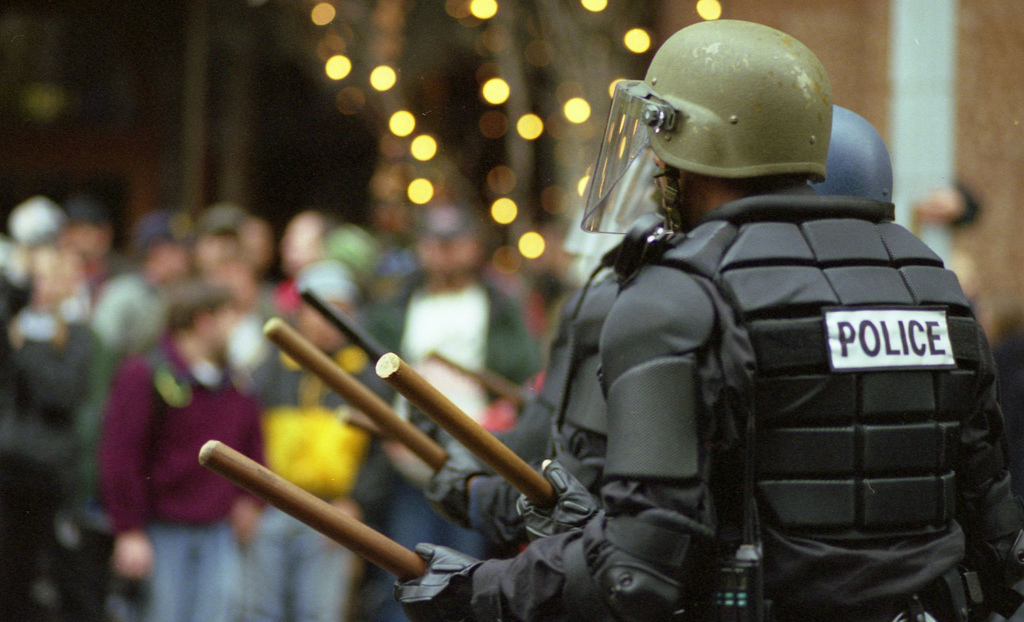 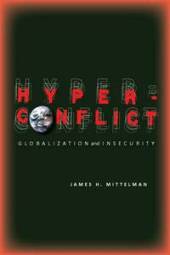 James H. Mittelman must be watching the crisis in Greece with keen interest. He is the author of Hyperconflict, a book that proposes to change the scale of our language concerning global business, power and conflict.

“Hypercompetition” refers to the kind of business that uses the language of war to compete. “Chief executives even want to throw their own organizations off balance,” Mittelman writes. Combine hypercompetition with “hyperpower,” the unparalleled hegemonic authority of the United States, and what you get is hyperconflict, the kind of instability that does not fall easily into domestic or international boxes. Hyperconflict is marked by fear, the involvement of nonstate actors and growing instability.

What is happening in Greece is not a war. But, given destabilizing and contagious situations like it, Mittelman suggests that we change our approach to thinking about conflict. Armed conflict has “declined or at least remained level” over time, but “a decrease in armed conflict does not necessarily mean less violence.” Our globalized world is much more complex than pitting one state’s army against another’s, Mittelman posits.

Mittelman is a professor of international affairs at American University, and Hyperconflict is part of the Stanford Security Studies line of academic book. Not the first to propose that globalization has given rise to new types of insecurity, it does offer a connected look at often fragmented views of globalization. Mittelman connects national security to governance, trade and resources – battling what he sees as a neoconservative idea that American security can be achieved by brute force on foreign soil. He pegs his argument on four touchstone events: the highly-maligned Multilateral Agreement on Investment that was never adopted but influenced conversation on international trade, Asia’s 1997 financial crisis, the protests at the 1999 World Trade Organization meeting in Seattle, and the 9/11 attacks two years later. The Multilateral Agreement, he argues, was a sign of hypercompetition because the United States would have benefited greatly from rules that standardized international trade and kept states from regulating foreign investors. Globalized markets helped create the Asian financial crisis, in which the U.S. stepped in as a guarantor of security. The protests in Seattle and ultimately 9/11 were examples of hyperconflicts brought on by the combination of hypercompetition and hyperpower.

It is a complex theoretical argument and Mittleman purposefully provides a platform for thinking about new paths to resolution, rather than offering any solutions for himself. “Not a single one of the nominal issues in the four instances – the institutional framework for global investment, a world trade regime, the volatility of currency, and terrorist attacks – has actually been resolved,” he writes. “The conditions that spawned the conflicts are still afloat.”

While much of his argument hidden beneath academic citations and reviews of past works, it is at its core a compelling one: politics, economics and security are linked on a global scale that is so different from the conflicts of the past that it requires a whole new vocabulary.

Excerpt: “Although the holders of state power doggedly try to monopolize the legitimate use of force, or to authorize their agents to employ it, they encounter several forms of resistance from nonstate actors and gradually suffer a loss of control. In the quest for national security, a double gap emerges in security and credibility. To fill it, heads of state attempt to reassert sovereign power. But how can statesmen and stateswomen restrain opponents whose threats do not conform to their logic and who challenge the state system itself?…All the while touting their unremitting devotion to freedom and peace, the agents of state power suspend certain laws, trespass civil liberties, and use the bully pulpit to refashion the supposed identities of friends and enemies. Increasingly, a state of exception becomes unexceptional. Ontological security is drastically diminished.”

Further Reading: Asian Godfathers,  The Crash of 2008 and What it Means, and The Ascent of Money