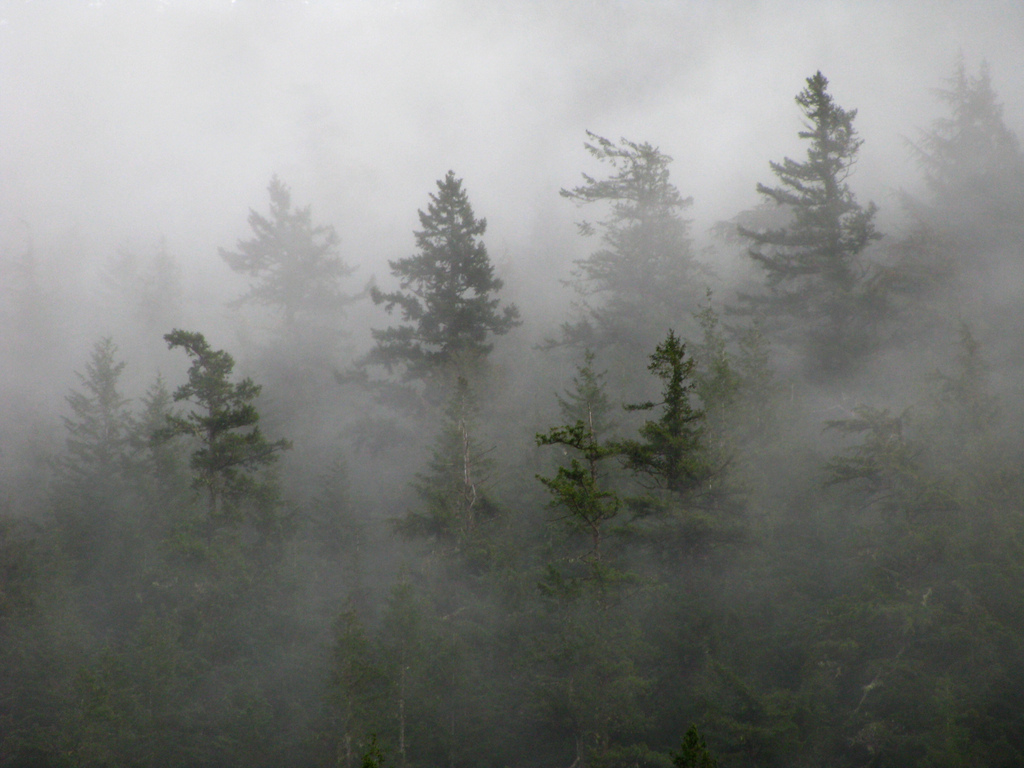 Carlos Ruiz Zafón’s first novel, The Prince of Mist, was published in 1992 as a young adult book, along with his three subsequent novels. But, as Zafón, a past Zócalo guest, writes in an introductory note to the book, “I like to believe that storytelling transcends age limitations.” Below, an excerpt from The Prince of Mist.

Max had once read in one of his father’s books that some childhood images become engraved in the mind like photographs, like scenes you can return to again and again and will always remember, no matter how much time goes by. He understood the meaning of those words the first time he saw the sea. The family had been traveling on the train for over three hours when, all of a sudden, they emerged from a dark tunnel and Max found himself gazing at an endless expanse of ethereal light, the electric blue of the sea shimmering beneath the midday sun, imprinting itself on his retina like a supernatural apparition. The ashen light that perpetually drowned the old city already seemed like a distant memory. He felt as if he had spent his entire life looking at the world through a black-and-white lens and suddenly it had sprung into life in full, luminous color he could almost touch. As the train continued its journey only a few meters from the shore, Max leaned out the window and, for the first time ever, felt the touch of salty wind on his skin. He turned to look at his father, who was watching him from the other end of the compartment with his mysterious smile, nodding in reply to a question Max hadn’t even asked. At that moment, Max promised himself that whatever their destination, whatever the name of the station this train was taking them to, from that day on he would never live anywhere where he couldn’t wake up every morning to see that same dazzling blue light that rose toward heaven like some magical essence.