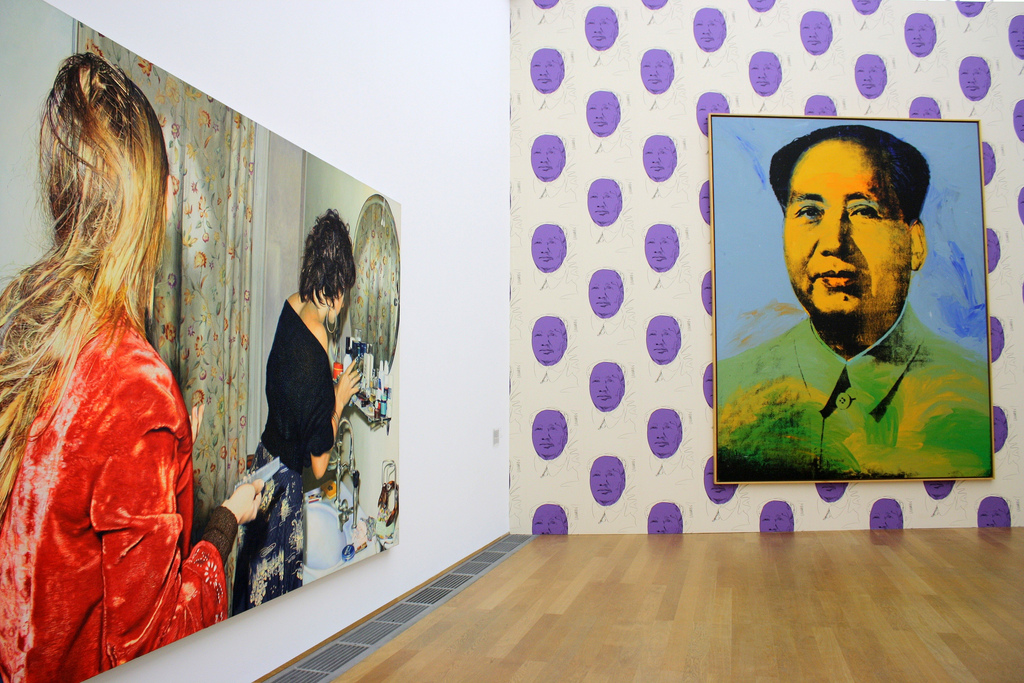 Mao Zedong and China in the Twentieth Century World
by Rebecca E. Karl

The most interesting thing about Mao Zedong are the paradoxes that surround him. The “cultural worker” who created art for the benefit of mass politics was Mao’s ideal artist; now his own image is an icon of pop art, overlayed by Warhol hypercolors and juxtaposed with commercial symbols. The kitsch of his anti-capitalist Red Guard – the little red books and propaganda posters that were powerful ideological tools during the Cultural Revolution – have become commodified collectibles.

The greatest conundrum surrounding Mao Zedong, however, is the legacy he left to the Chinese Communist Party (CCP). This is the complex thread that runs implicitly through Rebecca E. Karl’s history of Mao Zedong’s life, which she situates in China’s politics from the Opium War to the 2008 Beijing Olympics. Even though we know how the story ends, the suspense and drama of how the People’s Republic of China evolved is palpable. Mao, who brought the CCP to power, was an advocate of mass politics and protracted struggle: “Revolution is not a dinner party,” he famously said. Today, a far cry from Maoist dedication to the struggling peasant and proletariat, the middle-class dinner-party-going aspirations of “Harmonious Society” dominate the Party’s political rhetoric. It’s what Karl describes as a “reduction of Mao’s dream of socialist modernization to a crass fulfillment of national pride” and the only way for the CCP to maintain the power that Mao gained for it.

“Recalling Mao’s challenge is to recall a time when many things seemed possible,” Karl writes. “It is to remember possibility against the pressure to concede to the world as it now appears.” From this point of view, Mao’s vision for China has failed.

Karl’s history is a take on Mao’s life from the inside out. But it is also a book about “Mao Zedong Thought,” how his philosophies evolved and how they gripped a nation. It is difficult to just see Mao as a tyrant when his stated politics were to empower the peasant and proletariat masses in anti-imperialist and anti-colonial revolution. Though Karl does not put Mao on a pedestal, she does present him from his own point of view. Early in his political career, for example, Mao advocated that the CCP join rather than lead the peasant class. “In this view, peasants…were the true bearers of revolution, they were the ones on whom China’s Marxist revolution was to rest,” Karl writes. He combined dictatorship and democratic rhetoric, centralized rule through class unity and maintained some local decision-making power.

Karl self-consciously avoids sensational stories about Mao, She notes when she refrains from extrapolating further from her source material, and mildly critiques other biographers who have not shown such restraint. But she references Mao’s personal life – his relationships with his three wives, his penchant for swimming in the nude and his dislike of formal clothes, for example – just enough to create compelling characters.

This is not a review of Mao’s leadership of China. Karl’s history offers readers a chance to see China as Mao might have seen it. She implicitly begs the reader to ask, what might Mao, whose portrait still looks out over Tiananmen Square, have thought of China as it rises today? And perhaps more importantly, does it matter? Given the proliferation of interest and intrigue surrounding Mao Zedong’s life, Karl’s history included, the CCP has done wonders to maintain the authority he created while forsaking the China he imagined.

Excerpt: “Mao had patience for neither plodding planners nor overly cautious bureaucrats. He had even less patience for leaders at any level who said higher production targets could not be achieved. Indeed, in Mao’s view, one key to achieving higher production was ‘permanent revolution,’ This meant, for him, that revolution was not a one-time event, but a long-term, ever-deepening, neverending process. If revolution waned, bureaucracy took over. That spelled the death of historical progress.”

by Jung Chang and Jon Halliday, On Guerrilla Warfare

by Mao Zedong, China Watcher by Richard Baum, and China in the 21st Century by Jeffrey Wasserstrom.