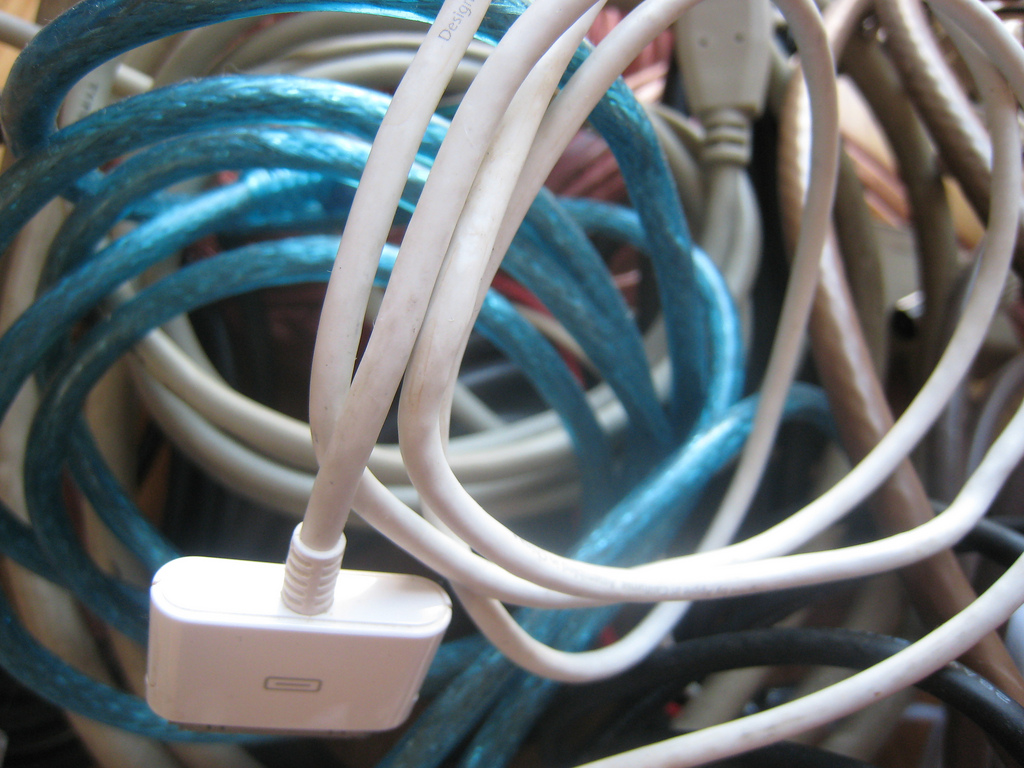 Kevin Kelly, a former executive editor of Wired, has spent much of his career thinking and writing about technology. But he discovered he was quite happy without it as well. “I was spending a lot of time in the Third World and in remote places. I felt comfortable with people who were surviving on a minimum of technology,” Kelly said. “I had a great admiration for that kind of simple lifestyle.” Kelly began writing What Technology Wants in order to understand the role of technology in his own life. He chats with Zócalo about what he discovered about the way technology evolves – like any other natural system – and what that means for our lives.

Q. As you were writing, and as you were living around people with little technology, what decision did you come to about how much technology we should have in our lives? 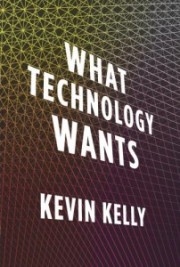 A. I think the conclusion I came to was that I wanted to minimize the amount of technology in my own life, while maximizing the amount of technology in the world as a whole. I think everyone kind of understands why you want to minimize technology in your own life. But the reason I want to maximize technology in the world is that by doing so, I can actually help other people find those technologies that are going to unleash the genius in them. That’s part of the agenda of my site. I have an incredible interest in unleashing the talents of others, and I think technology is necessary to do that. The little example I use is to imagine the loss to the world if Mozart or Beethoven had been born before the invention of the harpsichord or the piano – how we would be cheated of their genius. They would have been peeling potatoes or tending sheep. That must mean that somewhere in the world today there are young geniuses already born, the future Shakespeares and Mozarts, whose technologies we have not yet made for them They could die without sharing their genius if we don’t make their piano or camera or pen. We have an obligation to create more technology, to invent more things, so they might have the chance to flourish and share their genius.

Q. You also developed a broad theory to describe technology – what is it and how does it influence us?

A. I’m not sure what you’re device you are using right now, but more than likely, whatever it is has required thousands of other technologies to make it. Technologies are part of an ecosystem. They do not stand alone. They’re complex superorganisms. When I talk about technology wanting something, it’s not that the individual artifact wants something. This system of millions of interacting pieces that are dependent on each other wants something. I call that the technium. Like any other ecosystem, it has its own inherent tendencies and urges. I’m not suggesting it’s intelligent of conscious – it could be like a plant that leans toward the light without being aware it wants light. The whole superorganism leans, and our own minds are a part of it.

Q. We tend to think of technology as a modern phenomenon, but where in human history does technology start?

A. I think we can trace its roots way back into early human history, or even to the Big Bang. These self-organizing systems are really extensions of life itself. Life is very unusual in the universe. Most of the universe is on its way to more and more disorder-it is what physicists call entropic. In a few corners here and there, though, there are stars that maintain order over billions of years, and sometimes they have planets around them, and they maintain orbits and have just the right distance and other essential properties. They may have life, like we have. There may be water. And so we have increasing order in this universe of increasing disorder. This ordering – this life – has made another level of ordering possible, which is technology. What life is doing is making all kinds of things that it could not make itself. You could think of artifacts we make-hammers, cars, airplanes-as species of stuff that life was not able to make directly. Life made minds and humans to make new things. We’re also in the process of making artificial minds of a sort, like your calculator, which can do math much better than you can. We’re going to populate the world with more kinds of minds.

Q. What does the concept of the technium imply for those who fear or avoid technology?

A. The whole system does have its own agenda. I have a chapter title in my book called “The Unabomber was Right.” Ted Kaczynski was a convicted serial murderer who wrote a manifesto about how this technium is a system with its own agenda. He believes the agenda of technology is the destruction of personal freedom, and he was willing to kill people for that belief. I think the agenda is actually increasing personal freedom – and of course, I’m not willing to kill for that. I do think that people who fear technology should reexamine what technology really brings. It is true that every new invention makes new problems. Today, most of the problems we have in our society are technogenic. They have been created by other technologies, which suggests that most of our future problems will be made by the technology we’re creating today. People who fear technology think technology does nothing but create problems. That’s a mistake. Technology gives us many things besides problems-increased choices, options, possibilities. I think that the total sum of what it offers us is just barely a little more than the total sum of its harms. If technology as a system can create just a tenth of a percent more than it destroys, then it’s good over the long term. A tenth of a percent, compounded over a century, is how we make civilization.

Q. What would you say to those who believe in the singularity, for instance-that we’ll eventually all be part of technology rather than individuals?

A. I don’t really believe in the singularity. But I have bad news for everyone who does: we are already a part of technology. You are already a cyborg, but you don’t know it. Our genes are evolving a hundred times faster than they were 10,000 years ago. About 50,000 years ago we invented a technology called cooking. That is an external stomach that allows us to digest all kinds of foods that our stomachs can’t manage alone. Our nutrition changed. Our jaws shortened. Our teeth moved and got smaller. We invented something with our minds, and that changed our bodies. We domesticated ourselves. Just as a domesticated cow is a type of technology, a domesticated human is a type of technology. We continue to change ourselves, and in that sense, we are a technology. How far are we going to go with it? I think we’ve just begun.

Q. What does technology wants, particularly from an evolutionary perspective?

A. We still wield tremendous influence over where technology goes. But what I’m arguing is that while we may be the dominant force, technology has an autonomy that is increasing, that we don’t have full control over. It’s like a parent and child. In the beginning, you completely dominate the child. As the child matures and grows, its starts to do more on its own. At some point, the child is going to walk away and hopefully you’ve trained it well.

The technium is still in its infancy. But it’s very clear that, like a baby, it has its own wants. We don’t always give it what it wants, though many times we do. The fact that many people create the same invention simultaneously, and independent of each other, suggests that the progress of technology in our lives is inevitable, and we can’t really stop it. We can only decide what kind of technology we want. The Internet is inevitable, but we can decide what kind of Internet we want. A lot of book publishers and newspaper publishers woke up this year to the fact that paper is disappearing, but it’s been obvious for 20 years. For 20 years we’ve known technology wants bits, not paper. You can either accept that and begin to work with it, or deny it and try to work against it, which is sort of what publishers have been doing for 20 years. A better, more technoliterate approach would be to accept inevitability, to educate ourselves, and to harvest the most benefits by preparing well and accepting technology.

Q. How can we become more technoliterate?

A. There are a lot of practical things we already know. For instance, technological change is accelerating, so you’re always going to be a newbie. Once you learn something, you’ll have to relearn it next year. Technology wants acceleration; you have to learn with acceleration. You learn that the newest thing will probably be obsolete soon, so you want to buy at the last minute. You learn that often technologies don’t take effect until they’re ubiquitous. And once ubiquitous you’ll need to take sabbaticals from it. There are new problems made by every technology, so you want to see what the costs are. Things have to be constantly assessed. Those are just the beginnings of learning to live with this technological system and accepting it on its own terms.

The final thing I really like people to remember is that a lot of us spend our days making technology, reviewing it, writing about it, or marketing it, and we’re often ambivalent about it. We’re wasting our time making another gizmo. I’m suggesting that we take a long view of technology, and not just think about the next quarter. When we do that, we can see what we’re doing with technology, and that each new thing we make increases possibilities and choices for all people, and that’s good. We should embrace, not apologize for, the amount of technology in the world.