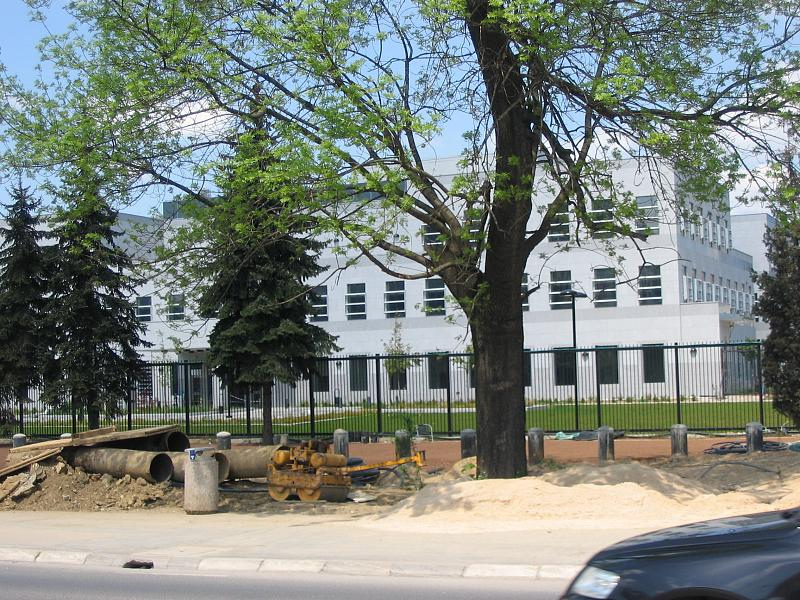 Kathryn Bolkovac was a police officer in Lincoln, Nebraska when she signed up to help keep the peace in Bosnia in 1998. DynCorp, the military contractor that hired Bolkovac, was working in Bosnia to do everything from keep airbases in shape to running mess halls. Bolkovac worked with other Americans to train local law enforcement officers, some of whom she had to teach how to drive. But that wasn’t the hardest part of her time abroad. Below, Bolkovac, author with Cari Lynn of The Whistleblower: Sex Trafficking, Military Contractors, and One Woman’s Fight for Justice, explains how she discovered human trafficking operations, what she did about it, and whether, ten years later, whistleblowers have it any  better than she did.

Q. How did you come to discover human trafficking? 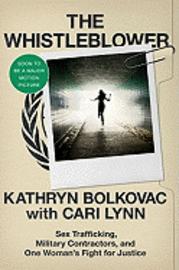 A. I was from Middle America. Human trafficking, in the 1990s, wasn’t a term that was widely used by American police forces. That term has come much more to the forefront in the last ten years. The process of learning what human trafficking was, and recognizing it, was my first challenge. Then to find out that my fellow officers were involved in the trade and solicitation of prostitutes – that was a shock.

Q. How did you find yourself becoming a whistleblower – at what step did you realize that’s what you were doing?

A. There really are no steps. The term itself – the idea that there should be steps to take – has really only come forward in the last decade. Because of my outspokenness on this issue, I was demoted and ultimately terminated by the company I was contracted through. It wasn’t until I sued this company in the United Kingdom and brought all these facts to light that what I was doing was termed “whistleblowing.” I had made a disclosure in the public interest and for that reason I was fired. Many, many people have been in similar situations, without having a hotline or a set of steps that they knew to follow. Countries need to have steps in place for employees of such companies to report wrongdoing, and those companies should take steps to protect the employee and make sure to investigate.

Q. How have these countries and companies changed since your experience?

A. I’m not sure they have. There has been a lot of lip service paid to this dilemma. I think many companies, including DynCorp, claim to have made changes in their corporate standards. But if you read the news, of course, you’ll find they haven’t changed a thing. The same thing happens over and over: someone reports wrongdoing, they’re fired, and possibly they bring up a lawsuit, or they simply leave. DynCorp takes a hit in the press, but they still get new contracts. The U.S. and the E.U. have passed whistleblower protection acts – they do recognize the problem. But there’s still not enough done to protect people.

Q. How is WikiLeaks changing things for whistleblowers and for these companies?

A. This is quite interesting – one of the cases I discuss in my book is now being released through WikiLeaks. It’s a sad situation. I don’t condone the release of all these confidential documents. I think this should not in any way be considered an act of whistleblowing, which is constituted by someone who knows, most importantly, that there is legitimate wrongdoing and illegal activity within an organization. This isn’t about opinions and name-calling. Of course, it’s helpful that some issues related to DynCorp, especially their behavior in Afghanistan, is coming out through WikiLeaks. That only lends credibility to the fact that this is happening and the State Department knows about it. There are several items in the leaks that are credible. But whether it’s right to release it like this is a difficult question.

Q. Why do you think DynCorp keeps getting contracts – do they have a particular expertise and ability that other companies don’t in this complex line of work? 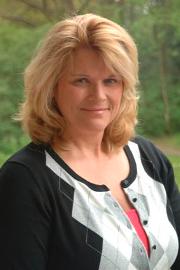 A. That’s an excuse that’s been thrown out there by DynCorp and their supporters. I just don’t believe it. Based on my experience working on these missions, the job being done by these contractors, particularly extremely large companies like DynCorp, is in shambles. Smaller companies and organizations could potentially do a much better job, and be more efficient and accountable. And when it comes to policing, that’s just a function that should never be outsourced to a private organization. I certainly understand companies going in and building roads and bridges, but to send U.S. police officers under the guise of a private corporation is wrong. When I first went, I thought it seemed acceptable because DynCorp portrayed itself as representing the State Department. That was in their flyers – that’s what attracted me, that I would be part of a group of elite officers representing the U.S. But they simply aren’t managing their missions properly.

Q. What can Americans do about the problems whistleblowers face, and about human trafficking?

A. I think the first thing we have to do is really take a long, hard look at how our missions are being carried out and what government contractors are doing for us overseas. Congress, and anyone else who is involved in the procurement of these contracts, needs to be really keyed into this. Contacting your government representatives is a good first step.

In regard to human trafficking, we need to make sure we educate anyone we send abroad on these missions – whether they’re going as government contractors or part of a diplomatic or military corps. They need to be trained, and I don’t mean given a piece of paper to read or sign, but actually trained on what human trafficking is, how it occurs and why. There are a lot of PR campaigns in Europe about human trafficking, but I’m not sure they’ve made any change in how missions are actually run.