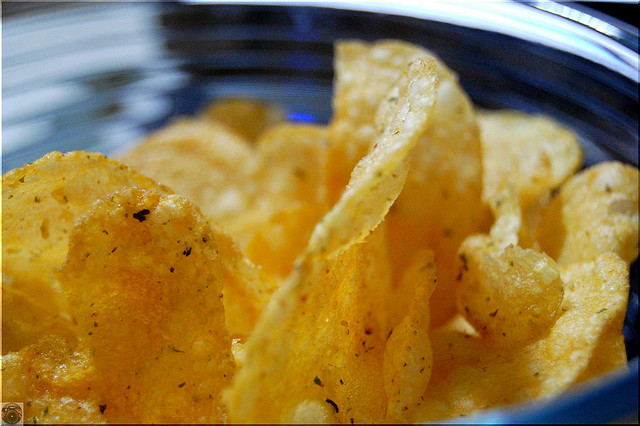 Whose anti-aircraft battle station this is
I think I know, the deliquescing snow
falling like the tears of a floating motorcade.  Night

builds its walls:  outside its badminton nets, inside
its jury boxes full of foxglove and ash.  It is all right,
says the sunlight stapled to the floor

in the place where citizens once fanned themselves?
More and more, I am certain I have ruined
Christmas.  More and more, everywhere

through which I move seems condensing
as if I’d been called upon to swim through lead.
Whose auburn-lit afterparty this is

I think I have reason to fear.  Where for instance
are the chips, and am I right to be suspicious?
The world does not expand like we think it does.

The miles it makes it cannot make
except that they are inside us.
More and more whose light-pen I seek

I wish I knew, whose architectural digest were fit
to fit the outsides crowding me
into the marble sack of beautiful snow globes inside of me

I long for, as I long for you, your touch
like a swirl of choreographed pine needles
dimpling a hot water bottle,

a charm against the feeling
I will never be home.